Japan’s government just declared a new state of emergency after COVID cases rose and are now following their own medical experts’ advice who said that having spectators at the Olympics could lead to a spike in virus infections.

Though organizers have already banned overseas spectators and put a cap on domestic spectators at 50 percent of capacity, up to 10,000 people, Tokyo’s governor said that the state of emergency will stay in place until August 22nd, which is two weeks after the games conclude. 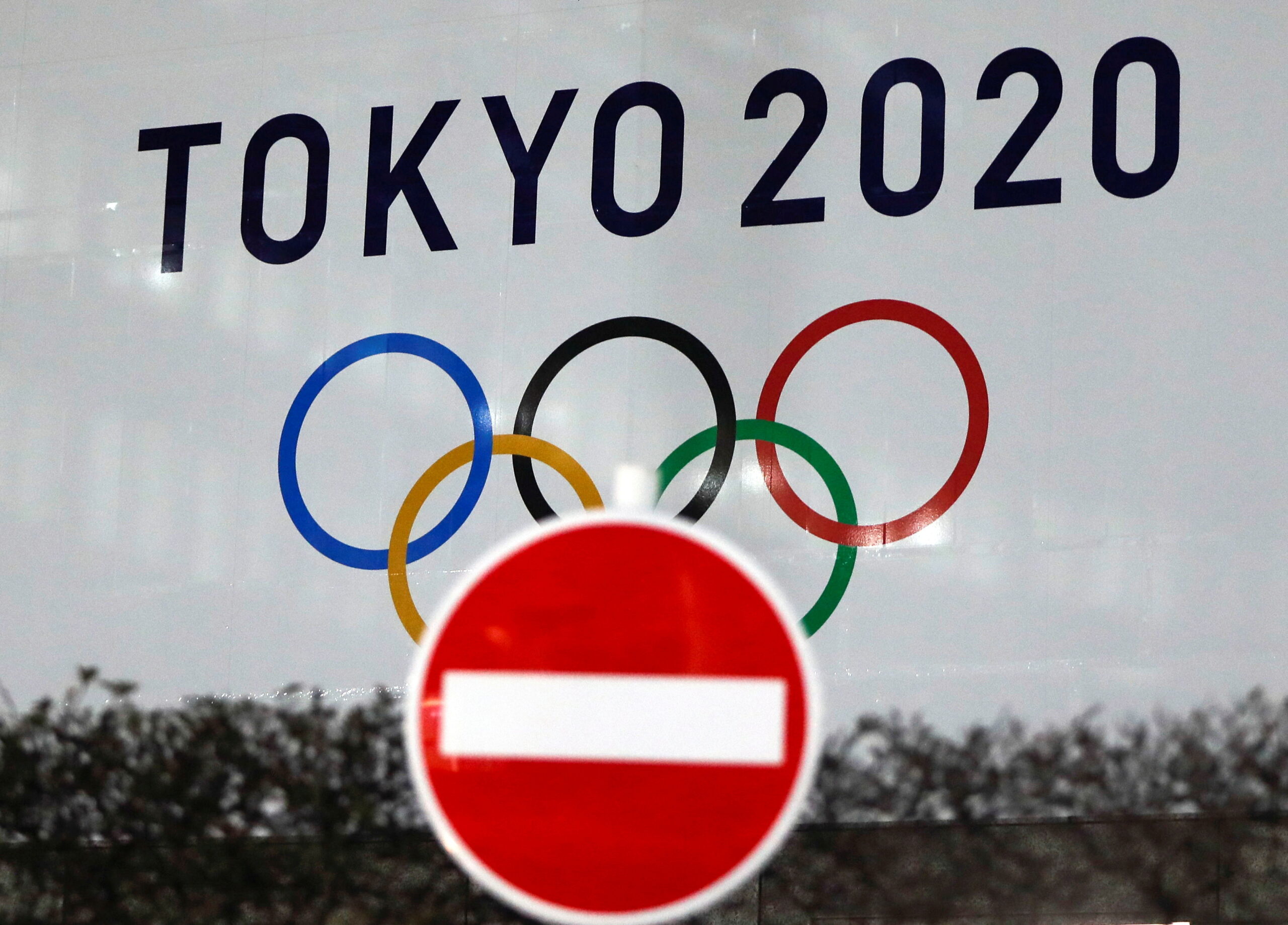 So that means the only people at the opening ceremony on July 23 will be sponsors, VIPs, and IOC members.

Remind us again why we’re continuing with the Olympics as the world still grapples with a devastating virus?