Celebrities didn’t hold back in the wake of the two mass shootings this past weekend, blasting President Trump.

John Legend tweeted ‘The President regularly inspires killers. He is part of the problem.’

And after Trump tweeted:

‘ Today’s shooting in El Paso, Texas, was not only tragic, it was an act of cowardice. I know that I stand with everyone in this Country to condemn today’s hateful act. There are no reasons or excuses that will ever justify killing innocent people…’ 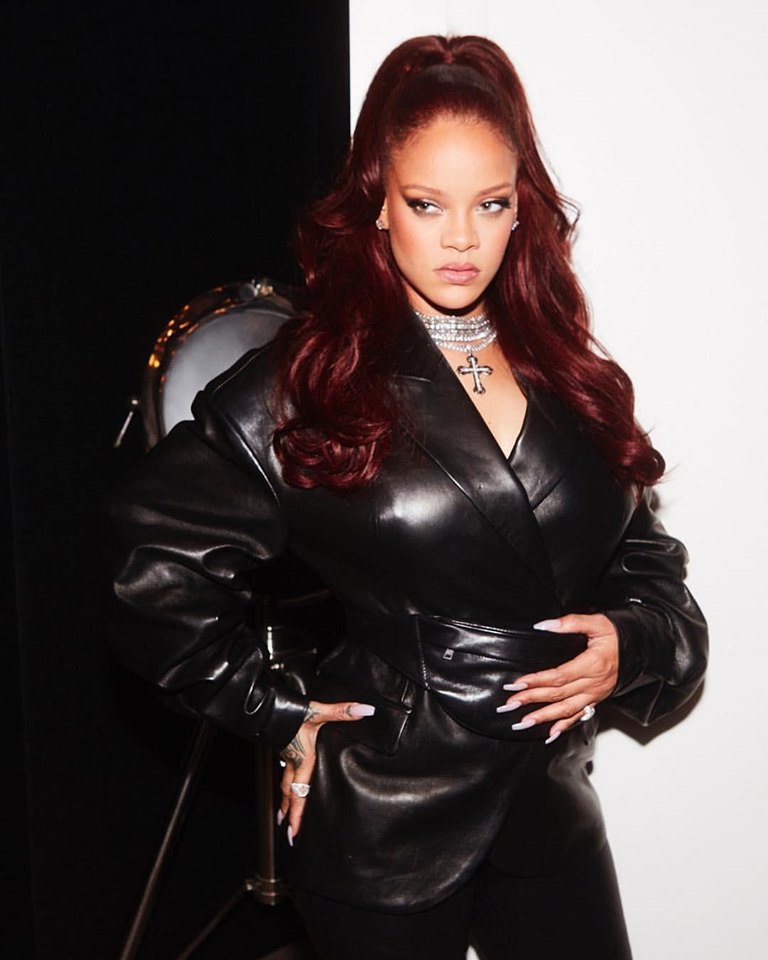 ‘This, just days after yet another terrorist attack in California where a terrorist was able to LEGALLY purchase an assault rifle (AK-47) in Vegas, then drive hours to a food festival in Cali leaving 6 more people dead including a young infant baby boy!’

Why is it important that stars condemn the President? Because — for whatever reason — many people are influenced by celebs so their words carry great import. 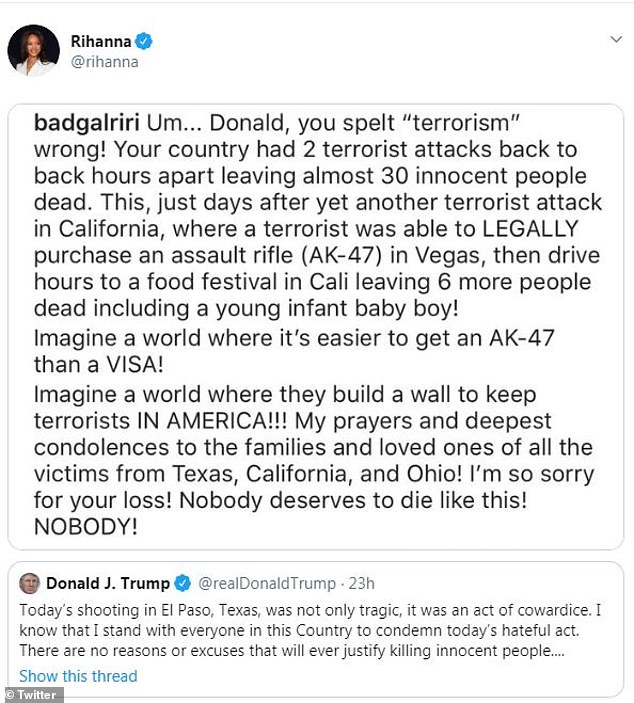