On Thursday, President Biden fumed over what he called the “outrageous behavior” of the Supreme Court in deciding to overturn Roe v. Wade and said for the first time stated that he supported ending the filibuster to codify a woman’s right to abortion. 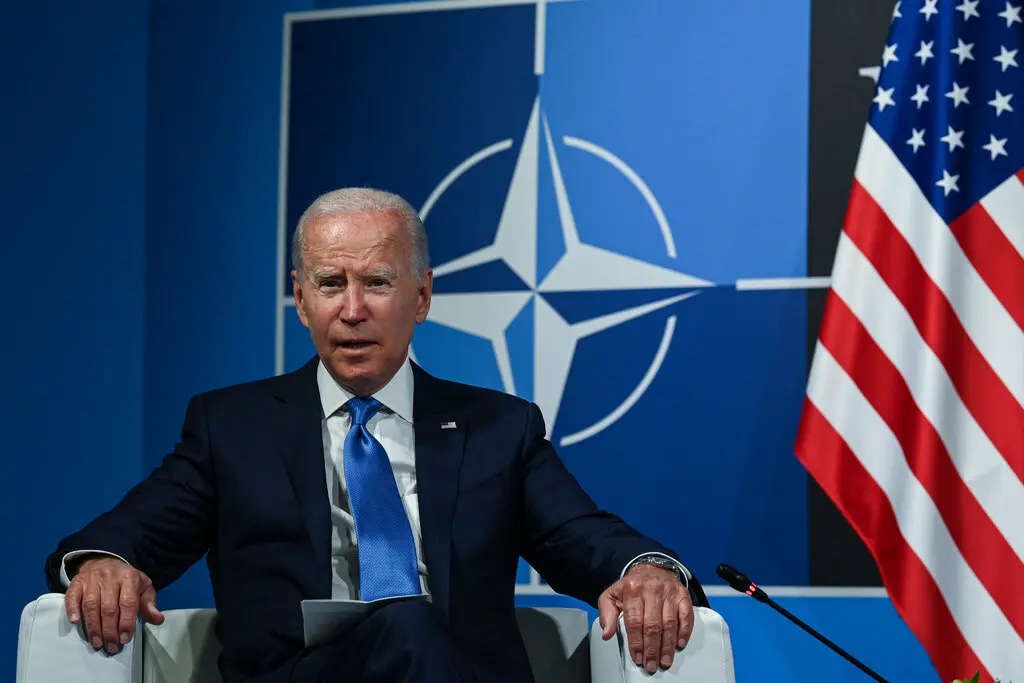 Calling the ruling  “destabilizing’’ Biden added that he could understand why Americans are frustrated with the direction taken by the conservative majority of the court. 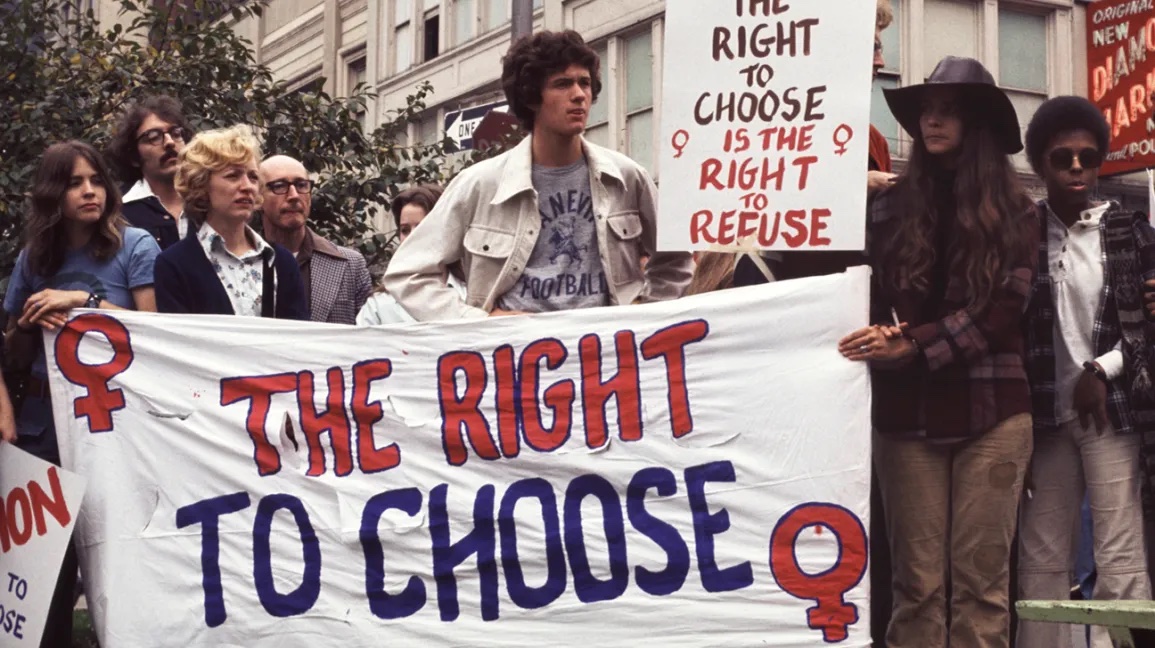 He added that the ‘most important thing’ was his belief that the protections granted in Roe v. Wade should be codified into law.

‘The way to do that is to make sure that Congress votes to do that,’ the president said.

‘And if the filibuster gets in the way, it’s like voting rights, it should be we provide an exception for this.’