Senator Bernie Sanders is still recovering from the operation to place two stents in a blocked artery but the 78-year-old says he’ll be well enough to attend the October 15 debate.

‘Bernie is up and about, his wife Jane said in a statement. ‘Yesterday, he spent much of the day talking with staff about policies, cracking jokes with the nurses and doctors, and speaking with his family on the phone.’

‘His doctors are pleased with his progress, and there has been no need for any additional procedures,’ she said. ‘We expect Bernie will be discharged and on a plane back to Burlington before the end of the weekend. He’ll take a few days to rest, but he’s ready to get back out there and is looking forward to the October debate.’

Nicknamed the Energizer Bunny by some, Sanders has twice the energy of some of his younger rivals though if he wins, he would be the oldest President in U.S. history. 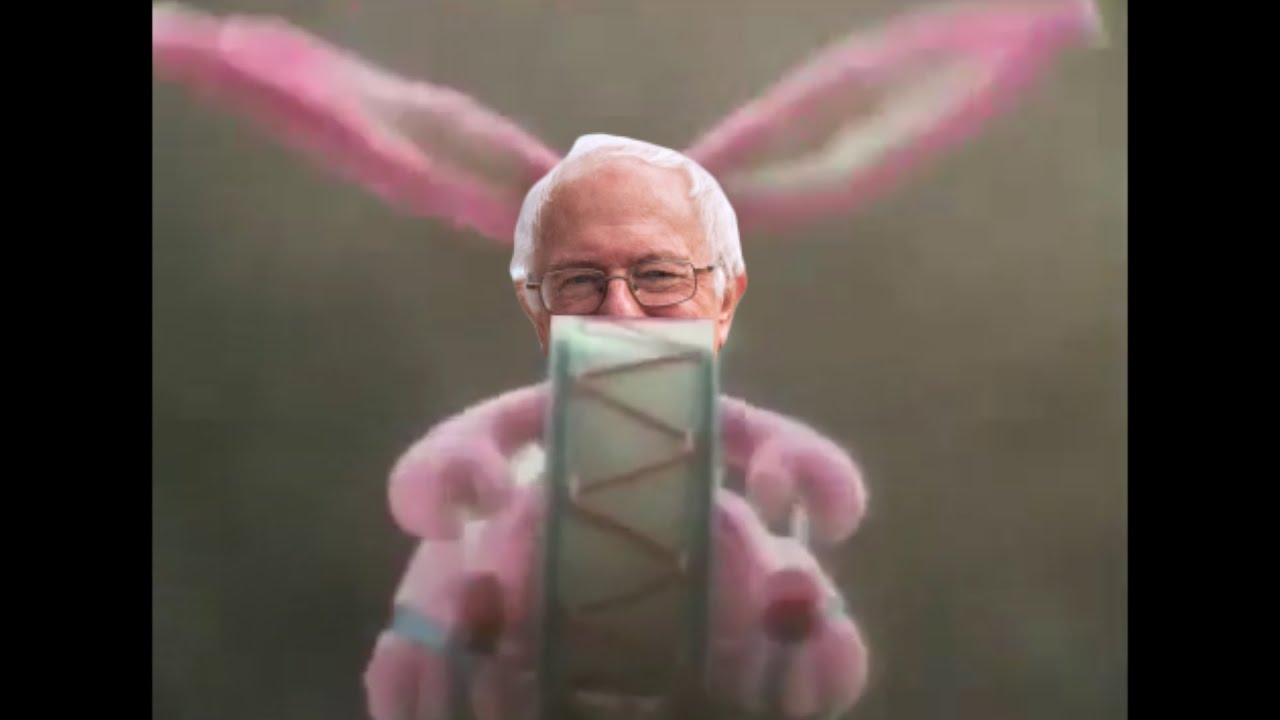