Just in: Trump says he wants China to investigate his political rival, Joe Biden. Apparently, the President thinks if he does something publically it’s not a crime?

‘China should start an investigation into the Bidens because what happened in China is just about as bad as what happened with Ukraine,” Trump stated belligerently.

Despite there being no proof of wrongdoing by Biden, Trump continues to call him names and ask foreign powers to find dirt on Biden.

How did China respond?

We do not want to get in the middle of the US politics,” one diplomat said. 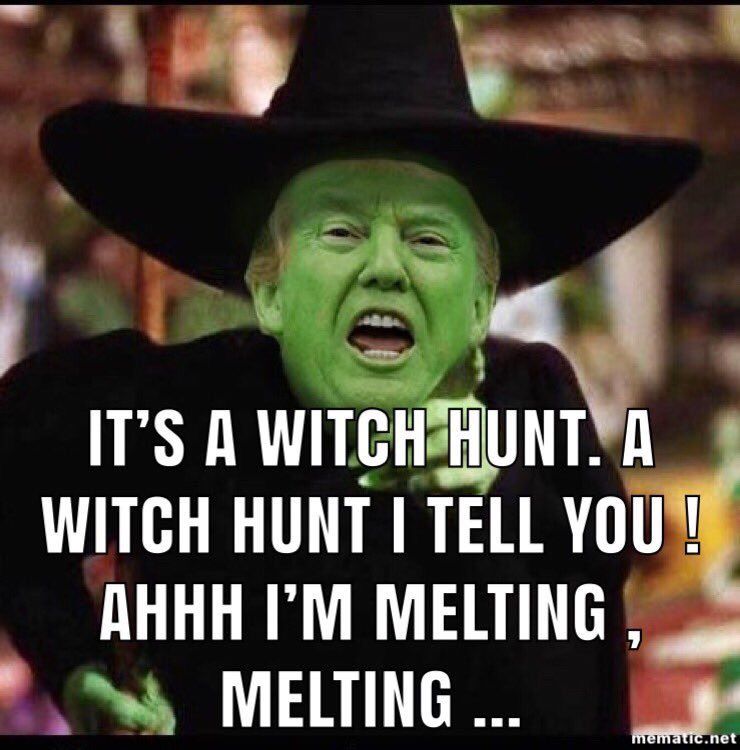