Once thick as thieves, Trump is furious at his lawyer Rudy Giuliani whom he blames for not stopping the certification of votes for Joe Biden.

Now the President refuses to pay Giuliani’s astronomical $20,000 a day fee and has demanded that he has personally  approve his lawyer’s extensive travel expenses. (Reportedly, Rudy has the deal in writing so the next step is his.)

Not only that, but Giuliani is under fire for his speech calling for ‘trial by combat’ which helped incite the riot on the Capitol.

Commenting on the report, Ken Frydman, who worked as Giuliani’s press secretary in the 1990s, said: “Lay down with dogs. Wake up with fleas and without $20,000 a day”. 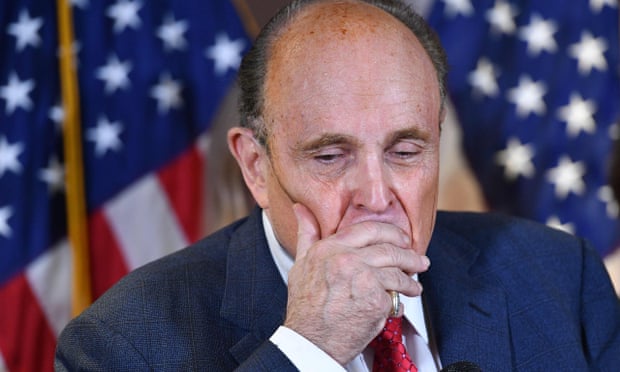