Search
Home
Celebrities
“The trigger wasn’t pulled. I didn’t pull the trigger,” Baldwin said in an excerpt released Wednesday from the sit-down interview with George Stephanopoulos for an ABC special.
When asked why he pointed the gun at Hutchins and pulled the trigger when that wasn’t in the script, Baldwin said, “I would never point a gun at anyone and then pull the trigger, never.”
Baldwin also said he has no idea how a live bullet got in the Colt .45 revolver he used in the scene. “Someone put a live bullet in the gun, a bullet that wasn’t even supposed to be on the property,” he said. 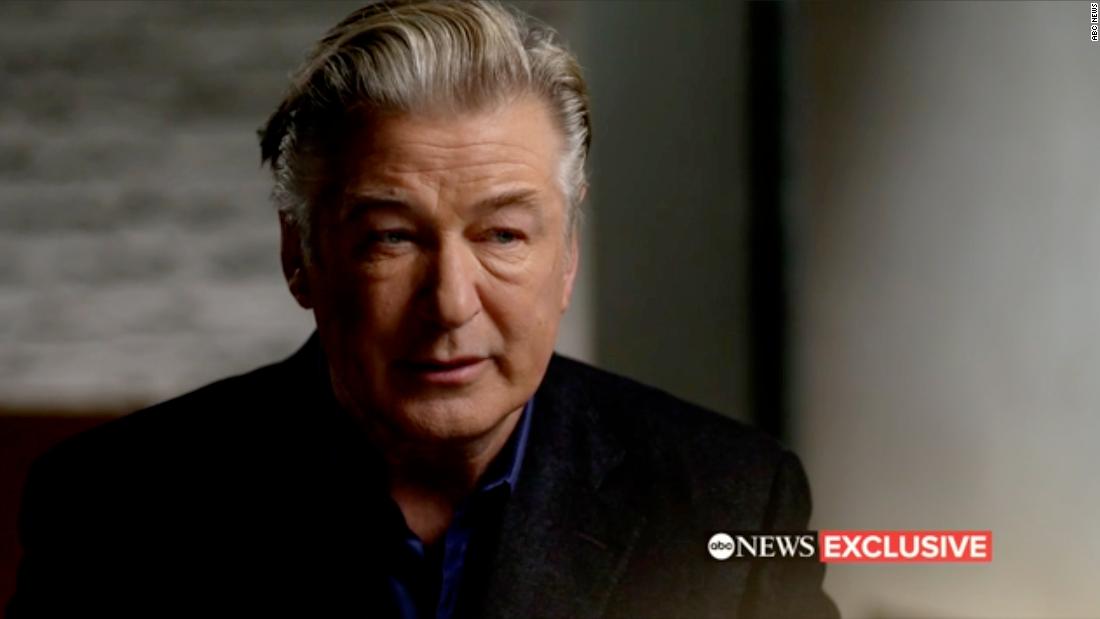