He’s conquered the sky, is on his way to Space, so it was only natural that next for Richard Branson would be …wait for it…a Virgin Voyages cruise ship.

But this isn’t your parent’s cruise liner. Named the ‘Scarlet Lady,’ it has no buffets but rather upscale restaurants with world-renowned chefs, and instead of variety shows you can choose between music gigs, club nights, comedy shows and drag-artist performances.Oh, and it’s adults-only.

Not only that but the ship is design heaven, with marble bathrooms, elegant cocktail bars and swanky restaurants. 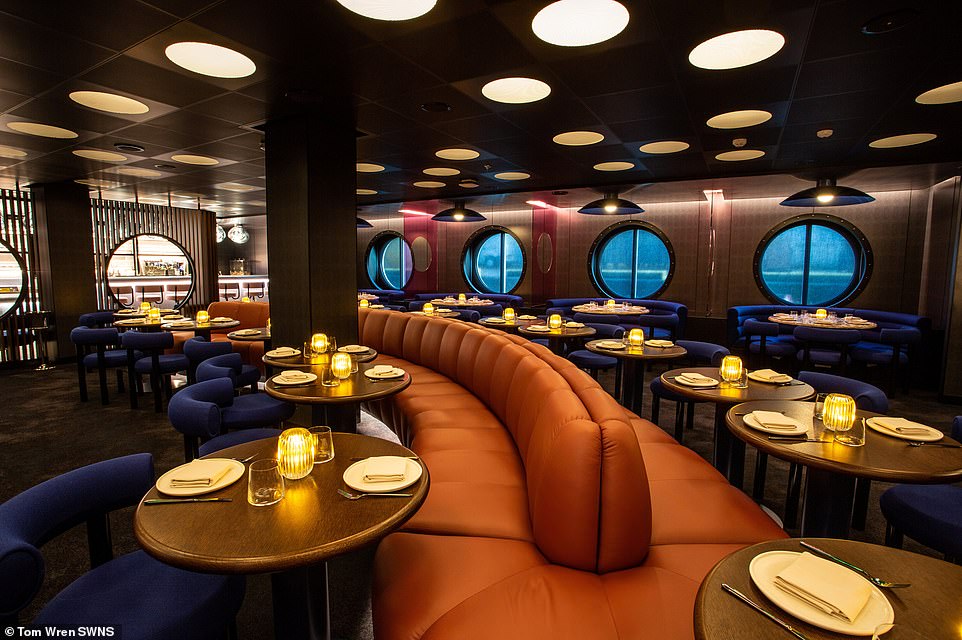 The epitome of luxury, the Scarlet Lady is just the first of four Virgin Voyages ships that Bramson plans to launch over the next four years. 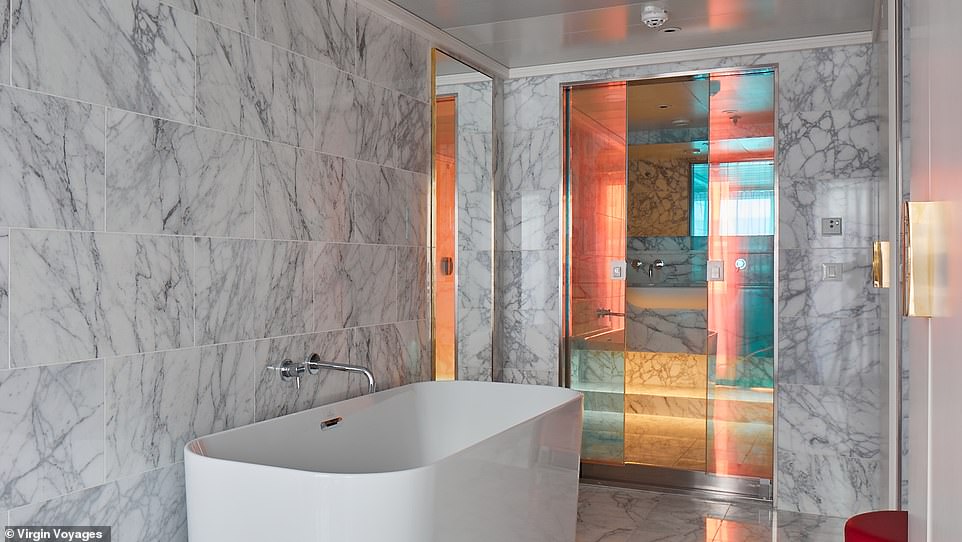 At the launch, Sir Richard, Virgin Group founder, said: ‘I have dreamed of starting my own cruise line since I was in my 20s and I’m thrilled that moment has arrived. ‘ 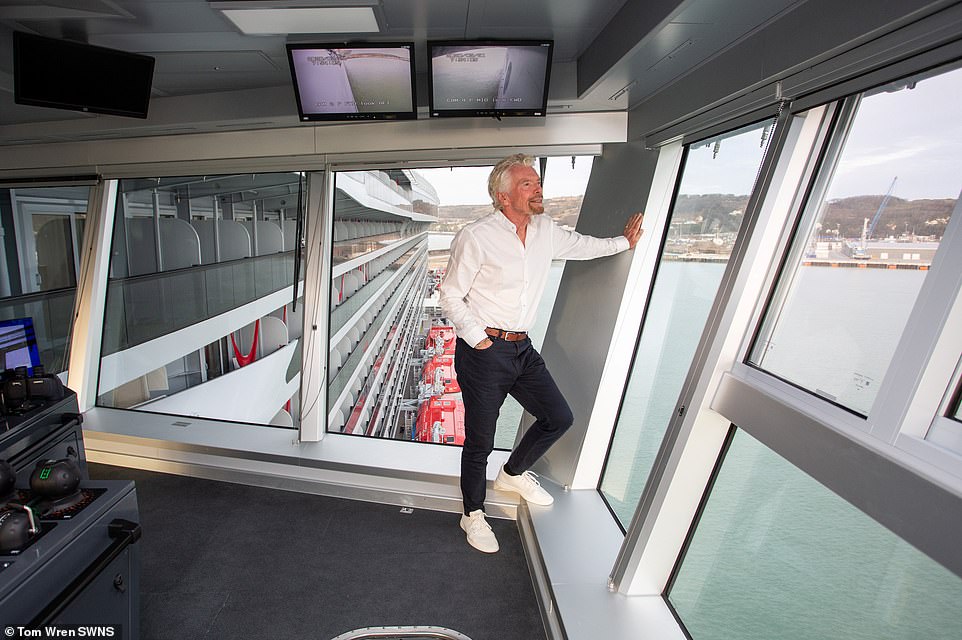 So far, the routes are a five-day sailing to Costa Maya in Mexico, Puerto Plata in the Dominican Republic, and a quick getaway to Key West and the Bahamas. 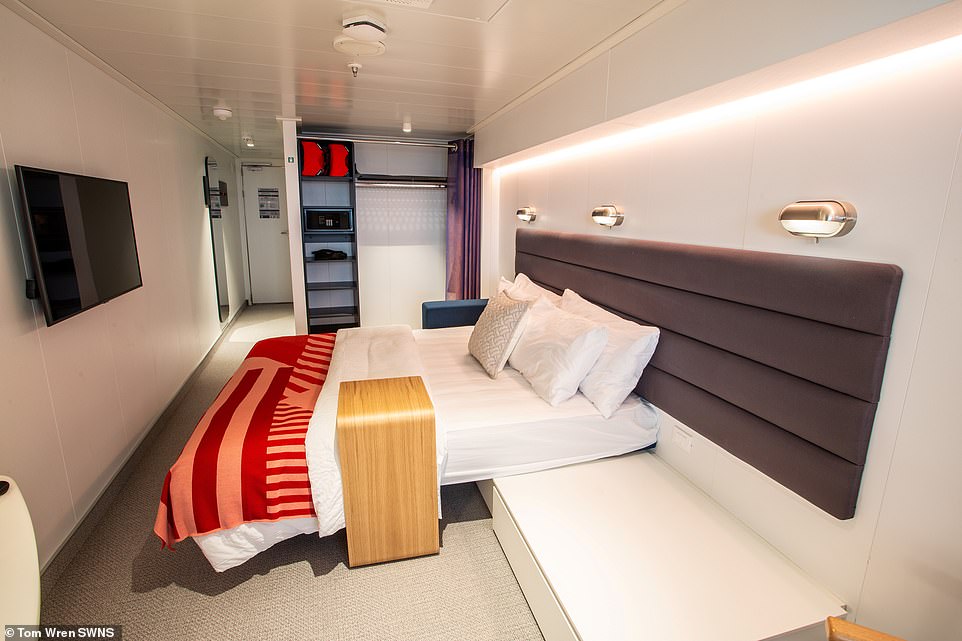 And here’s something that surprised us:

The cruising industry has doubled the passengers from 17.8 million a decade ago to a forecast of 32 million this year. Who knew? 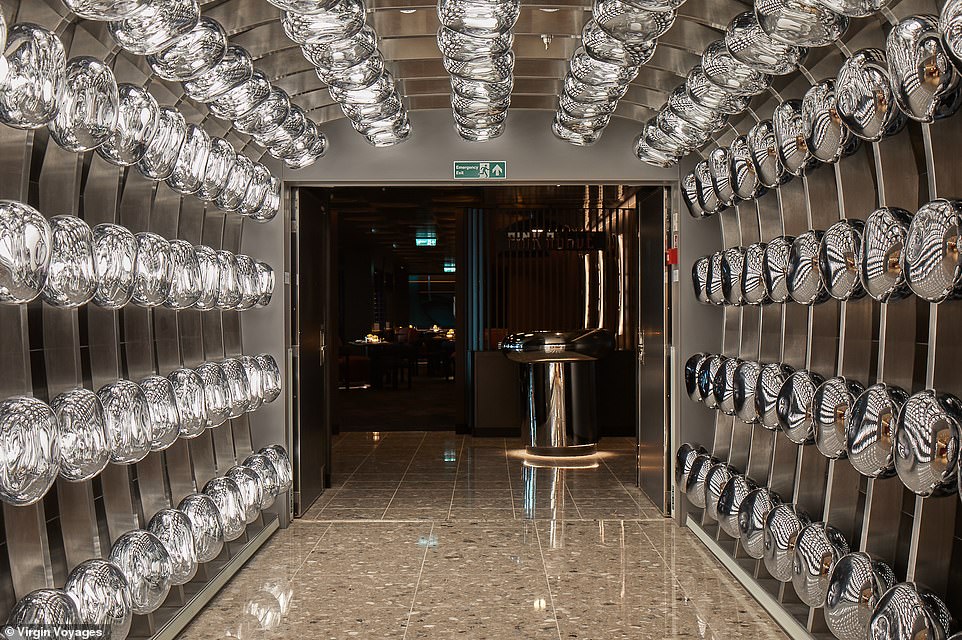