Kelsey Grammer could be coming back to primetime to reprise his role as Dr. Fraiser Crane, a huge hit that garnered 37 Emmy Awards in its time. 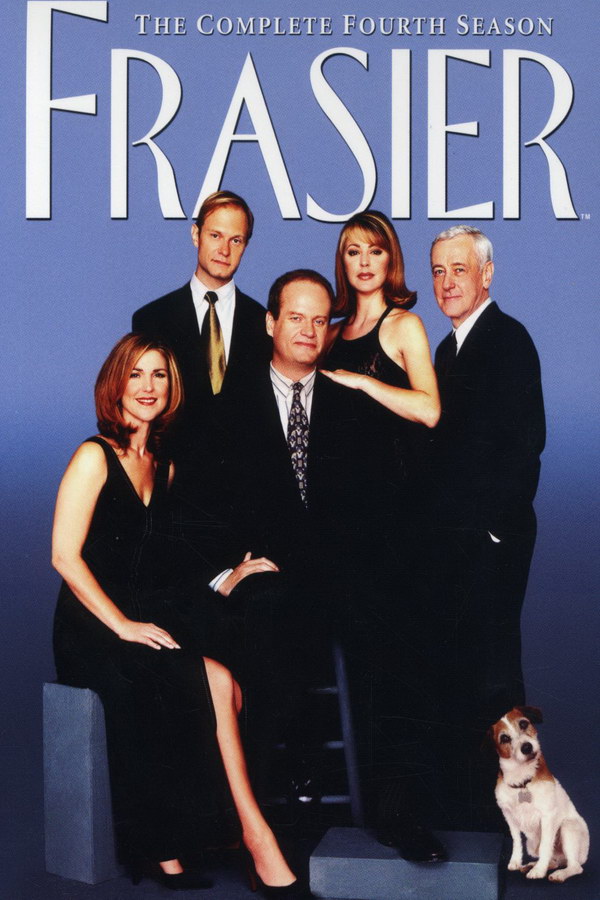 Grammer teased the return of the show:

The studio is also working to bring back the rest of the cast including David Hyde Pierce, Jane Leeves, and Peri Gilpin. Sadly, actor John Mahoney who played Frasier’s father Martin – passed away, age 77, in 2018 after a four-year battle with throat cancer

Shooting could begin as early as summer if the reboot is greenlit.