By analyzing voting records, CNN discovered that some of the MAGA rioters didn’t vote in the last Presidential election.

Meanwhile, they came to the Capitol to protest that Biden won the 2020 election.

Many of the so-called patriots came armed to protest the ‘Stop The Steal’ election but didn’t vote in their home States. 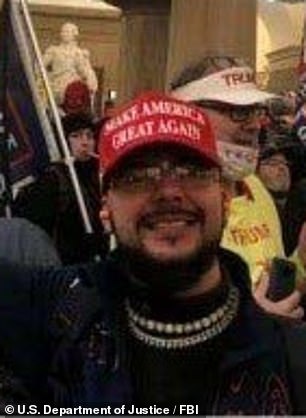