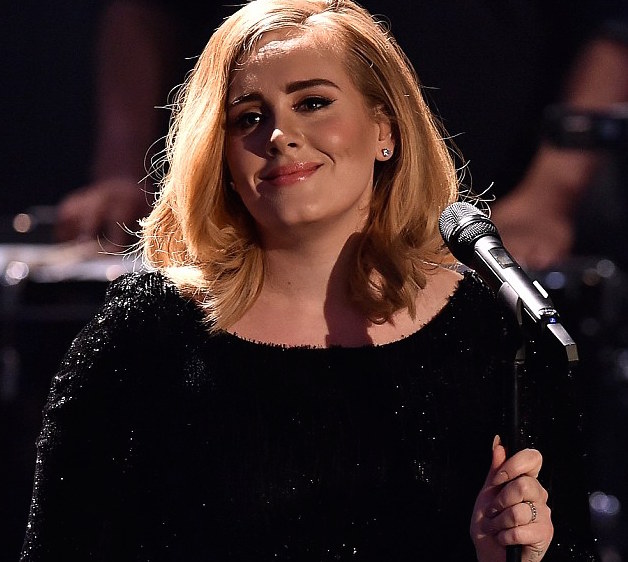 We can sum up the Grammys in one word. Adele. The 27 year-old superstar will perform at the 2016 Grammys February but isn’t nominated for any awards since her chart-topping record released music after the September 30, 2015 deadline for the award show. Expect her to walk away with tons of awards at the 2017 Grammy Awards. 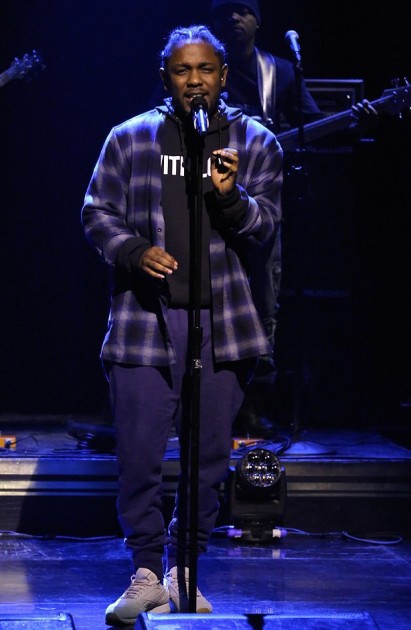 King: Kendrick Lamar leads all nominees at this year’s event with 11 nods including nods in the coveted album and song of the year categories.

Once again, LL Cool J will serve as host.

The 58th Annual Grammy Awards are set to air live from the Staples Center in Los Angeles on February 15 at 8pm on CBS. 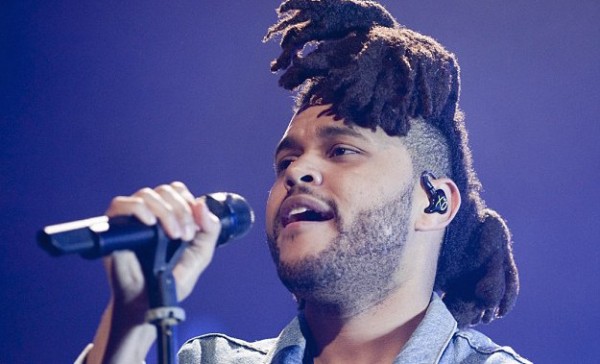 Can’t feel his face: The Weeknd will also be performing as he is tied for second with Taylor Swift for second most nominations