‘It’s going to be Leo’s year,’  Kate Winslet says this time her Titanic co-star Leo DiCaprio will win an Oscar for his for his role in ‘The Revenant.’

As you remember, Leo has been nominated for an Academy Award 4 times but has yet to walk away with the gold statue. 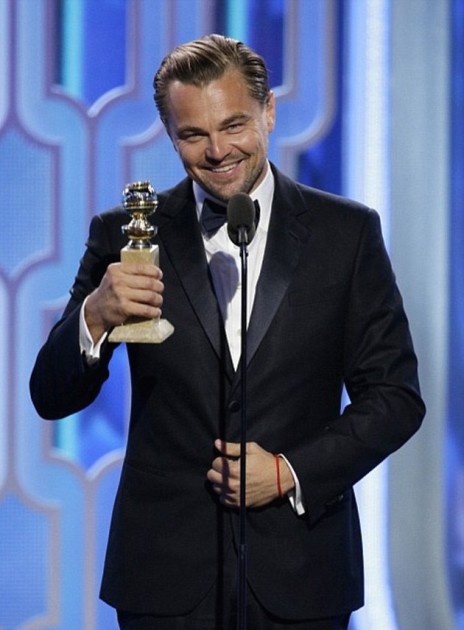 Leo won his third Golden Globe Award earlier this month for his role in The Revenant.