Ukrainian President Zelensky has always maintained that they won’t cede any territory to Russia.

And in a recent poll, his brave countrymen apparently agree.

Some 82% of Ukrainians believe that Ukraine should not give away any territory as part of a peace deal with Russia, even though it meant it prolonged the war. 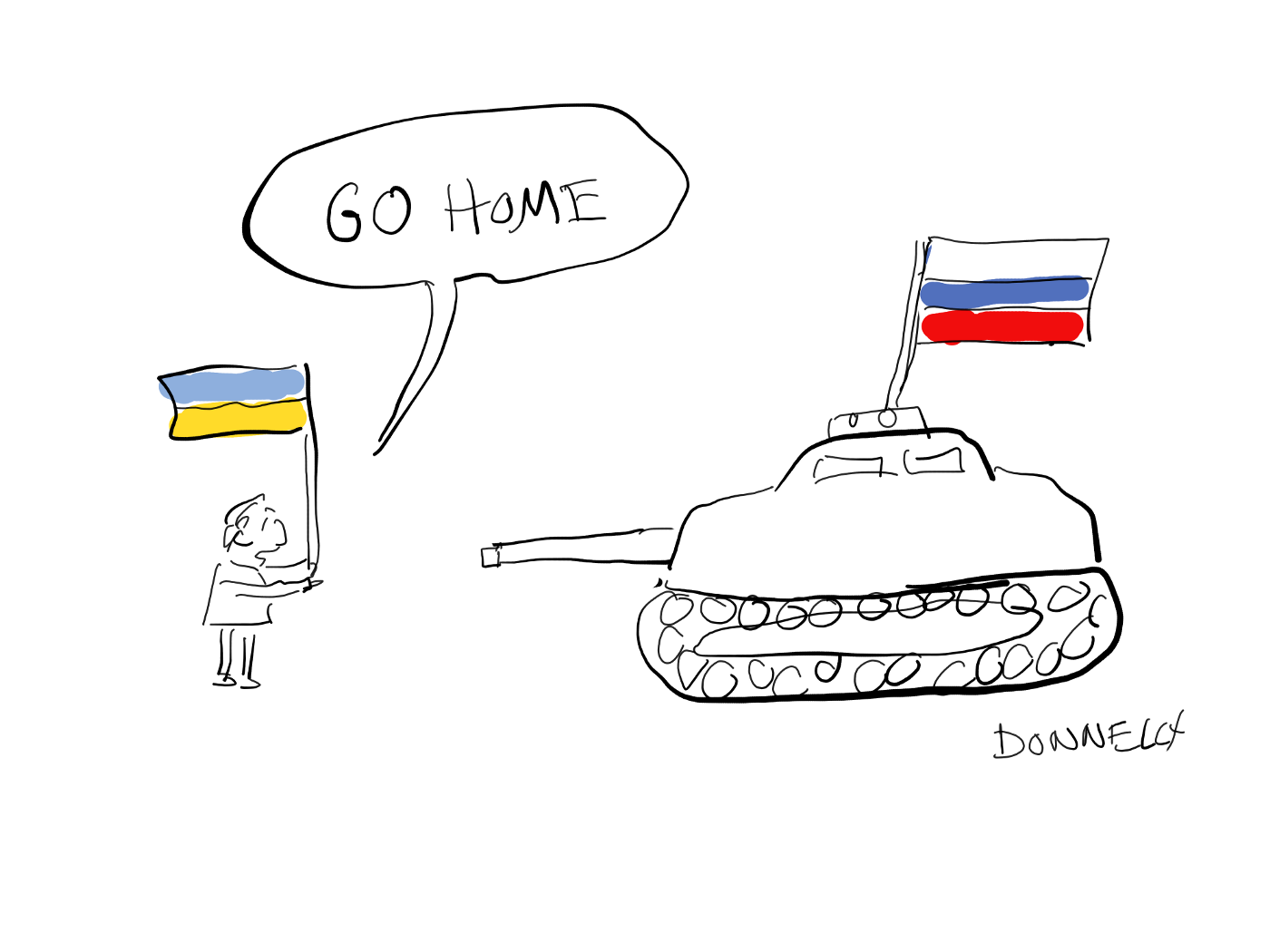 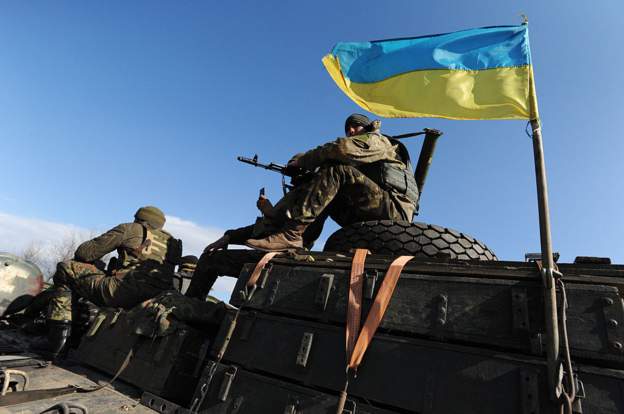