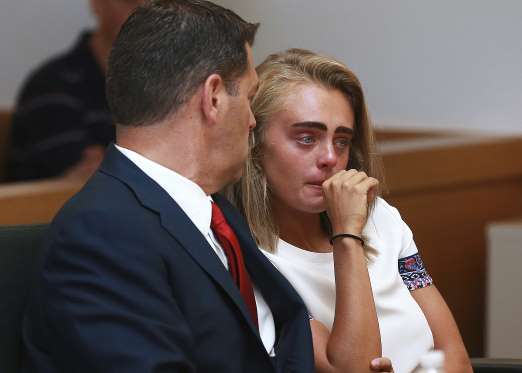 Michelle Carter, the 18-year-old who sent her suicidal boyfriend dozens of texts encouraging Conrad Roy, only 17, to  “get back in” a truck filled with toxic gas was sentenced Thursday to 15 months in jail for involuntary manslaughter.

Juvenile Court Judge Lawrence Moniz gave Carter a 2½-year jail sentence but said she had to serve only 15 months of that. He also sentenced her to five years of probation. He granted a defense motion that would keep Carter out of jail until her appeals in Massachusetts courts are exhausted.

Prosecutor Maryclare Flynn argued that probation was “just not reasonable punishment” for her role in Roy’s death. Prosecutors asked the judge to send Carter to state prison for seven to 12 years. 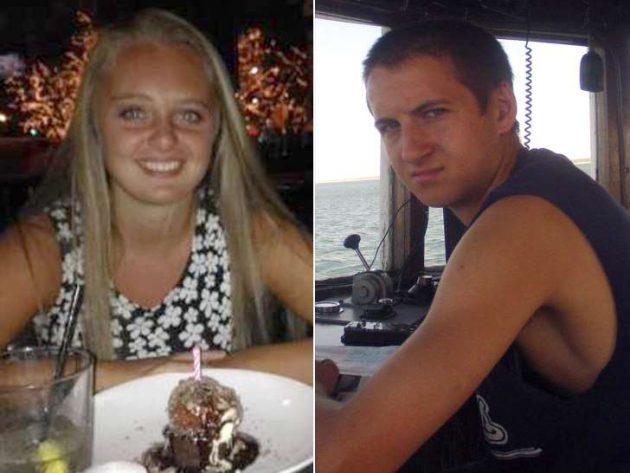