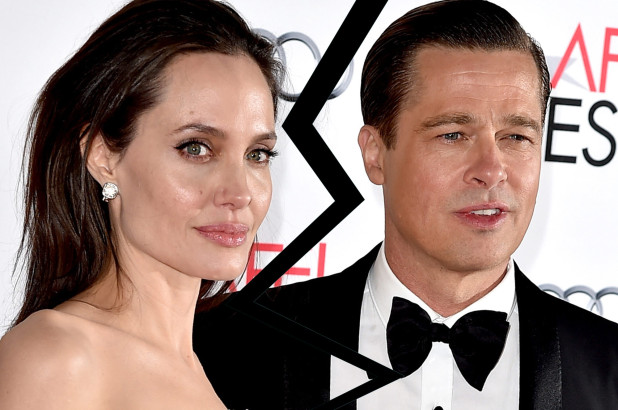 In the latest, Angelina Jolie has accused Brad Pitt of not paying ‘meaningful’ child support for a year and a half.

‘As of present, [Pitt] has paid no meaningful child support since separation,’ wrote Jolie’s attorney, Samantha Bley DeJean, in documents filed with the court.

‘Given the informal arrangements around the payment of the children’s expenses have not been regularly sustained by [Pitt] for over a year and a half, [Jolie] intends to file an RFO for the establishment of a retroactive child support order,’ the filing says.

According to multiple sources, the couple is still ‘not even close to settling their divorce.’ And Jolie’s attorney,  Laura Wasser, famous in Hollywood for repping many divorcing celebs, is reportedly going to quit and has ‘made it known’ to Jolie because it’s become too ‘venomous’. 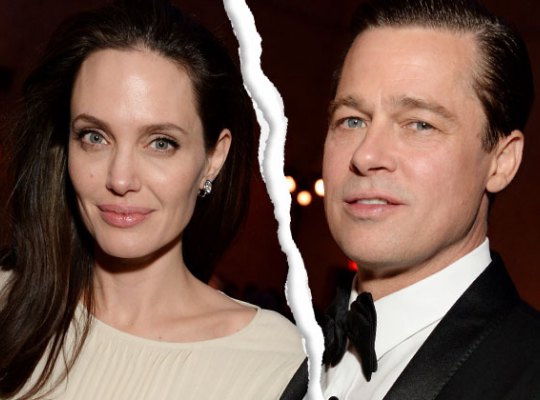