There are a lot of great things about living in San Antonio. The weather is nice, the people are friendly, and plenty of things to do. If you like to ride bikes, that’s even better! There are several great bike trails outside the city, and biking is a great choice if you want to commute to work or school. However, as with any city, some things about living in San Antonio aren’t so great for bicyclists. The roads here aren’t built for bikers, and drivers aren’t used to seeing them on the road.

Several roadways in San Antonio are more dangerous for bicyclists than others. Many of these roads aren’t designed with enough space for bicyclists, and many aren’t designed to be safe at all. Some roads have sections in poor condition and might be hazardous when wet, while others have little or no shoulder area that bikers can use. Some roads have high volumes of fast-moving traffic, while others have a lot of heavy truck traffic.

Lack of Awareness Among Drivers.

Drivers in San Antonio aren’t always aware of their surroundings and aren’t always paying attention to what’s happening around them. This makes it more dangerous for bikers when they’re on the roads. Drivers may not see a biker next to them waiting at a stoplight or behind them in their blind spot. This could lead to a collision, possibly leading to serious injury. Drivers may also be unaware of bicycle laws and how to share the road with bikers. Without this awareness, drivers may not be as safe or courteous when sharing the road with bikers, which could lead to a crash. 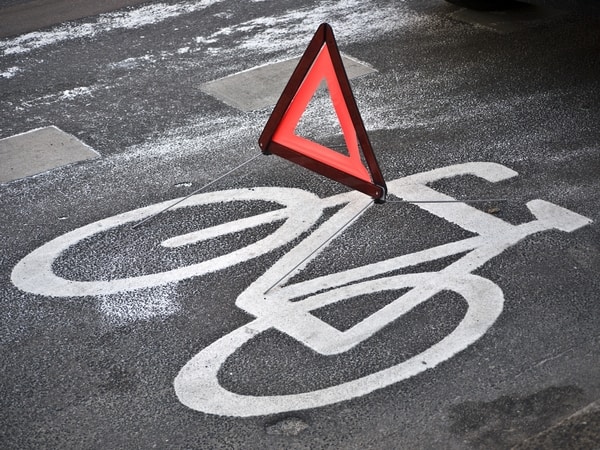 Driver Aggression and Lack of Enforcement.

Bicyclists are required to follow the same rules of the road as drivers. However, in San Antonio, there is a lack of enforcement of these rules, making it more dangerous for bikers. Bicyclists may be fined if caught breaking the law, but drivers are rarely fined for unsafe driving around bicyclists. Lack of enforcement makes it less likely that bikers will follow the road rules, making it even more dangerous for them and drivers.

Road conditions are another thing that makes it more dangerous for bikers in San Antonio. Parts of the city have roads in poor condition, making it more dangerous for bicyclists. Bikers may have to ride in potholes and make sudden stops due to nails and other objects on the road. Poor road conditions may also make it more difficult to see potholes, nails, and other hazards, putting bikers at a heightened risk of injury. 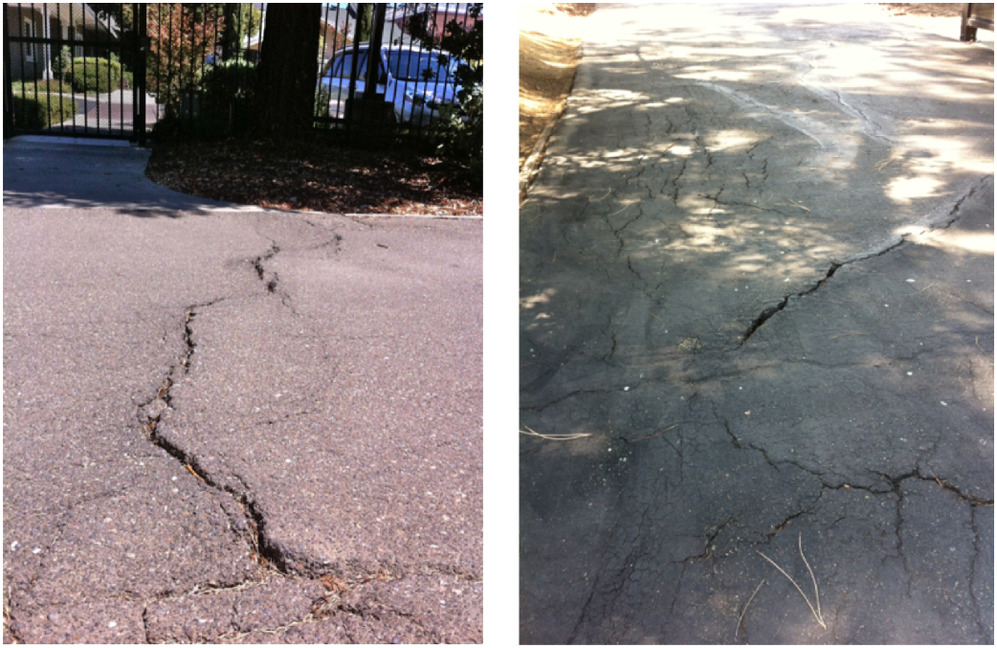 When you add all of these things up, it’s easy to see why it’s not a safe place to be a biker in San Antonio. Drivers aren’t aware of bikers and aren’t always careful around them. The roads and road conditions aren’t always ideal for bikers, and there aren’t many safe places to ride. If you’re still set on riding a bike in San Antonio, take suggestions from a bicycle accident lawyer on what you can do to stay safe