The noms for the Critics Choice Awards were announced this morning and to no one’s surprise,  The Crown and Ozark are the top contenders with six nominations each.

The Crown and Ozark are both up for the Best Drama Series, with fellow nominees that include The Mandalorian (Disney Plus), Perry Mason (HBO), Lovecraft Country (HBO), This Is Us (NBC), The Good Fight (CBS All Access) and Better Call Saul (AMC).

Netflix has a total of 26 nods, while HBO and HBO MAX come in second with a total of 24 nominations. 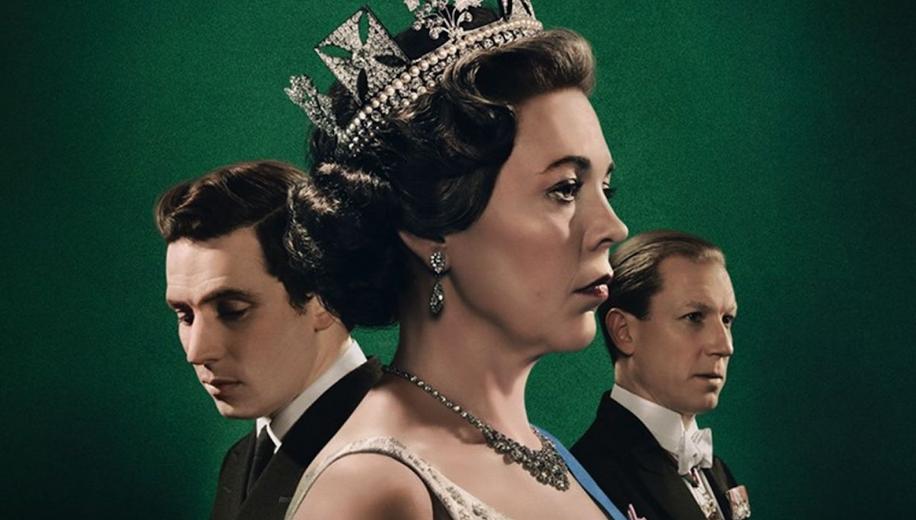 The 26th Annual Critics Choice Awards will air on Sunday, March 7 on The CW network at 7 pm ET/PT .