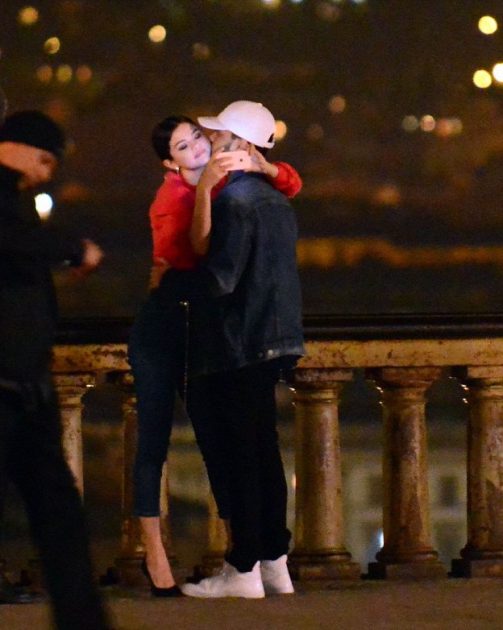 While the are-they or aren’- they couple enjoy a whirlwind visit to Florence, Italy , The Weeknd (Abel Tesfaye) confirmed that he has asked Selena Gomez to be his plus one for the Grammys.

Now that we’ve settled that pressing question, the Grammys just announced that Daft Punk and the Weeknd will perform together at the televised ceremony.

This year, The Weeknd is only nominated for one Grammy for his work on Beyoncé’s Lemonade as Starboy was released after the consideration deadline 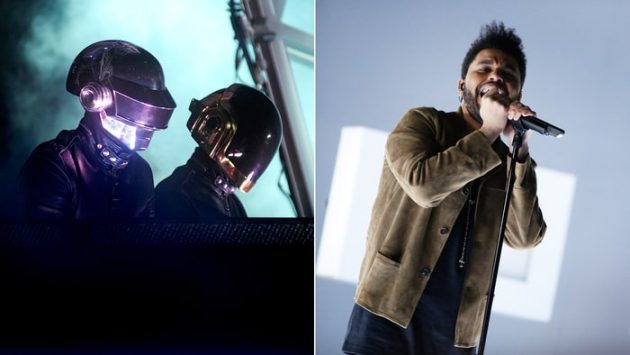