Dominion Voting Systems filed a $1.3 billion US lawsuit against Rudy Giuliani, Trump’s former lawyer, for defamation after he told MAGA supporters — without any proof –that its systems were easily manipulated.

As part of what the company calls Giuliani’s ‘big lie’ campaign, Dominion claims that ‘Giuliani’s statements were calculated to – and did in fact – provoke outrage and cause Dominion enormous harm.’

Giuliani repeatedly told their supporters that the voting  system company had ‘stolen their votes and fixed the election.’ 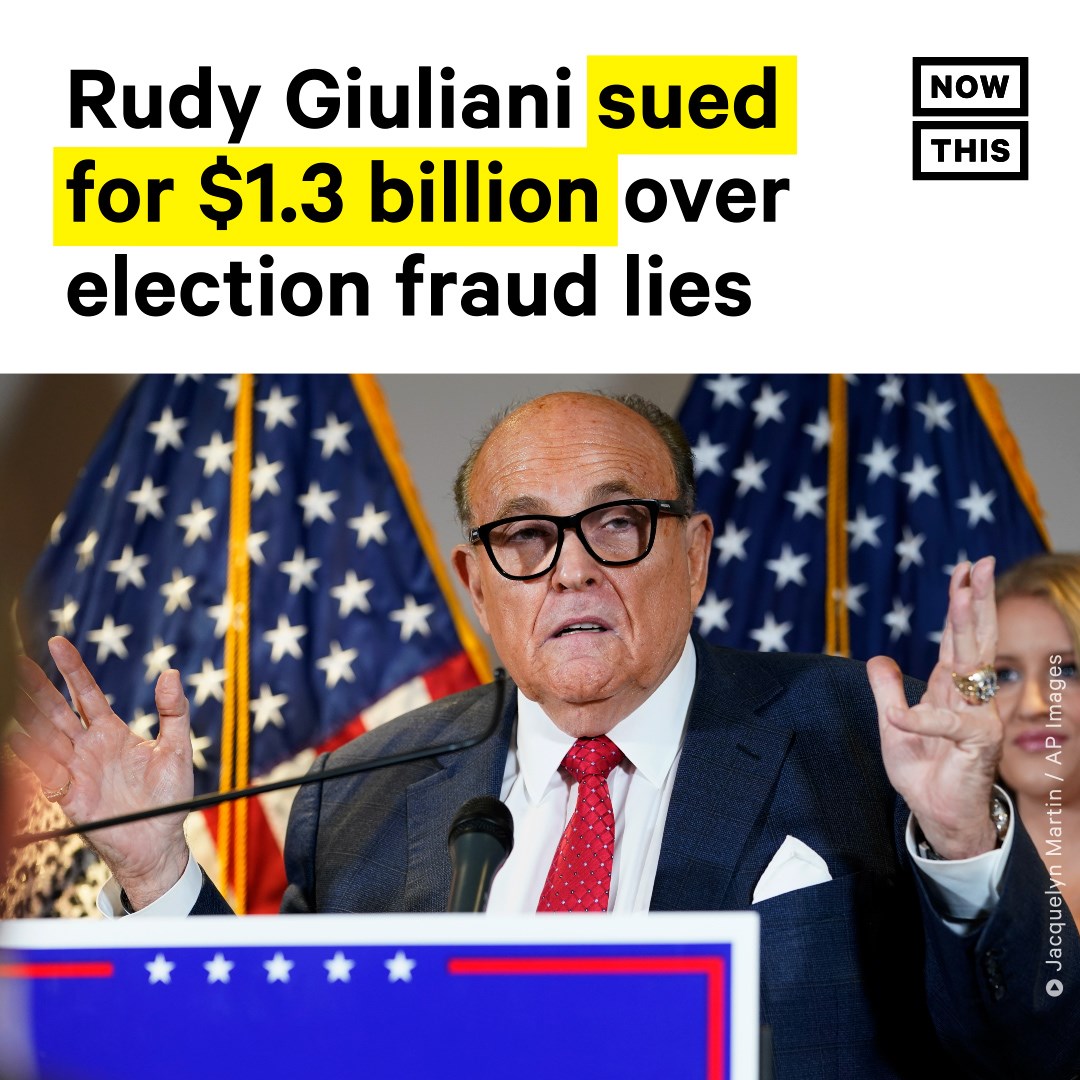