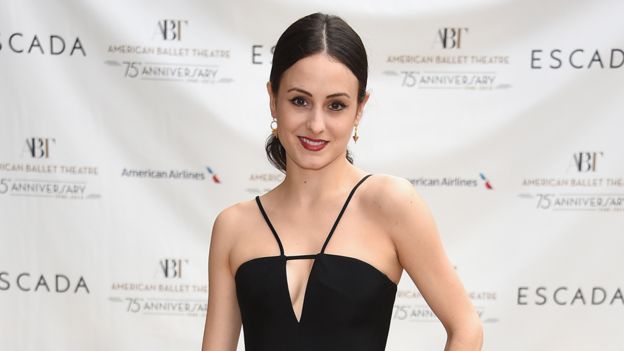 We’re losing count, but it was announced today that Rolling Stones frontman Sir Mick Jagger has become a father again at age of 73 — for the eighth time.

Mick already has seven children whose ages range from 17 to 45 and he became a great-grandfather in 2014. His lovely girlfriend (and now Baby Mama)  29-year-old girlfriend, American ballerina Melanie Hamrick, gave birth to a boy in New York on Thursday.

A statement said Hamrick and Sir Mick were “both delighted” at the birth.

It added: “Mick was at the hospital for the arrival.

“Mother and baby are doing well and we request that the media respect their privacy at this time.” 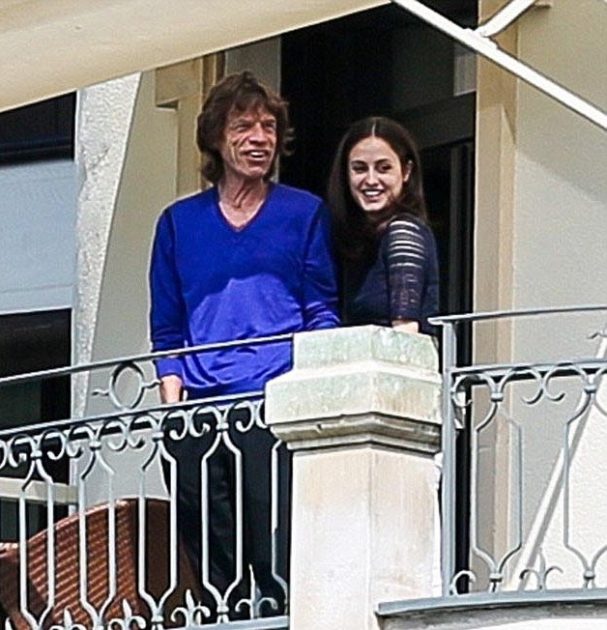