After the horrific Ethiopian Airlines crash that killed all 157 people onboard, most nations grounded that specific model plane until they could investigate if there was a link to another crash just 5 months ago.

After much dithering on the part of the FAA, the U.S. has just announced that they will also remove the plane from service. 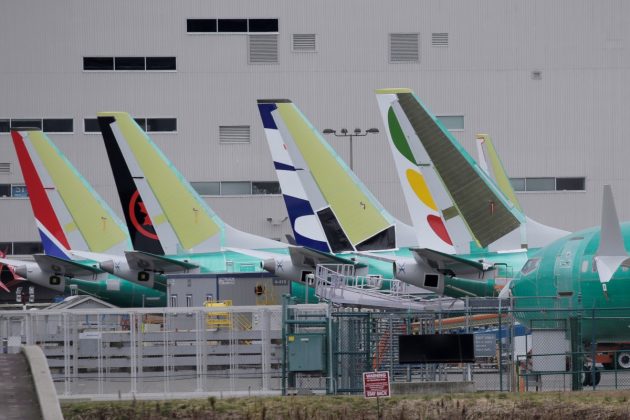 Even after Unions representing flight attendants and other aviation workers requested that  Boeing 737 Max 8 aircraft. be grounded ‘temporarily’ the FAA delayed, making some people wonder about the cozy relationship between the airplane maker and the White House.

Congress is now investigating why it took so long.