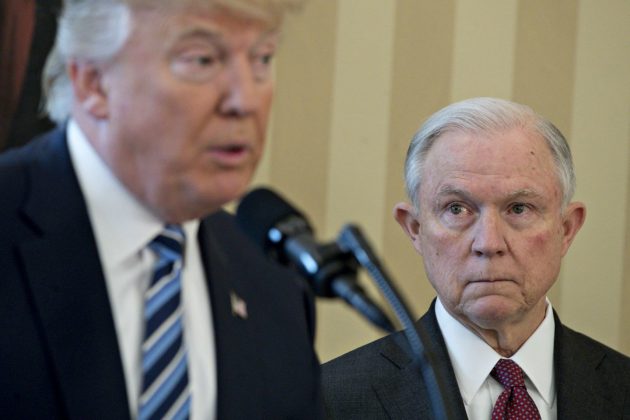 Breaking news: Trump’s tweet this morning, where he pressures his Attorney General Jeff Sessions to end the Russian investigation lead by Robert Mueller, has people asking if the President is attempting to obstruct justice.

Tweeting angrily: “This is a terrible situation and Attorney General Jeff Sessions should stop this Rigged Witch Hunt right now before it continues to stain our country any further,’ Trump seems to push Sessions to fire Mueller, a move even his own party members oppose. 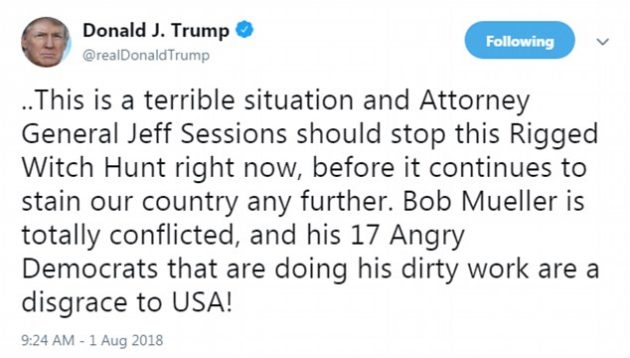 As you’ll remember, Sessions recused himself from overseeing the investigation, which still angers Trump, who considers his AG a loyalist.

“The President of the United States just called on his Attorney General to put an end to an investigation in which the President, his family and campaign may be implicated,” Schiff wrote. “This is an attempt to obstruct justice hiding in plain sight. America must never accept it.”

There still remains the legal question of whether the AG can fire Robert Mueller. Stay tuned.