Another day, another reboot of an ancient popular movie/series. This time it’s the classic St.Elmo’s Fire which is being remade at NBC, but instead of a movie, it’s being made into a TV series.

Who exactly wants this? 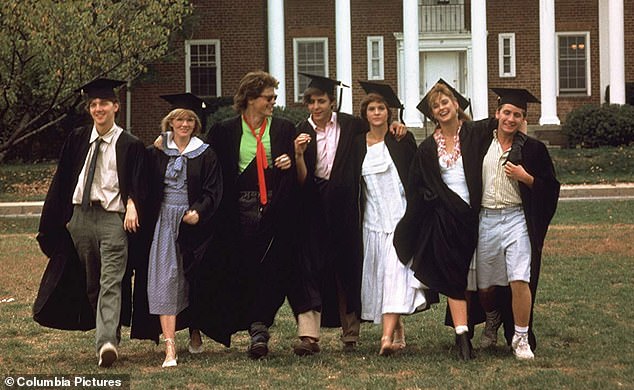