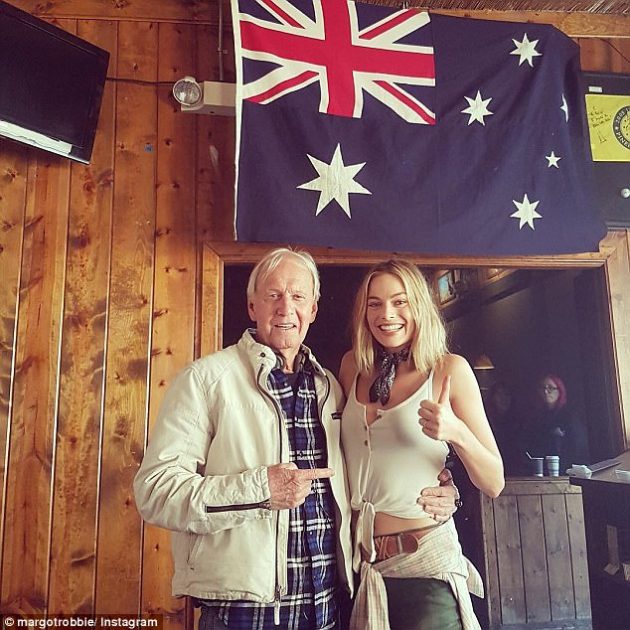 First, Margot Robbie added a photo on her Instagram of her with fellow ‘Aussie legend’ Paul Hogan, starting a rumor that she was in the new Crocodile Dundee movie. Then Chris Hemsworth tweeted:

‘Dundee is back! Well, actually, he’s missing in the Outback and it’s up to me and [Danny] to find him. Official trailer for @DundeeMovie coming soon.’

Remember, the original Crocodile Dundee film, which was released in 1986,  made Paul Hogan into an international star and won hearts — and pocketbooks– around the world.

But despite even Hugh Jackman hinting he was in the reboot, it turns out it’s actually for a Superbowl commercial, touting Australia as a tourist destination.

The star-studded Dundee: The Son Of A Legend Returns Home ad will debut during the Superbowl on Sunday, February 4. 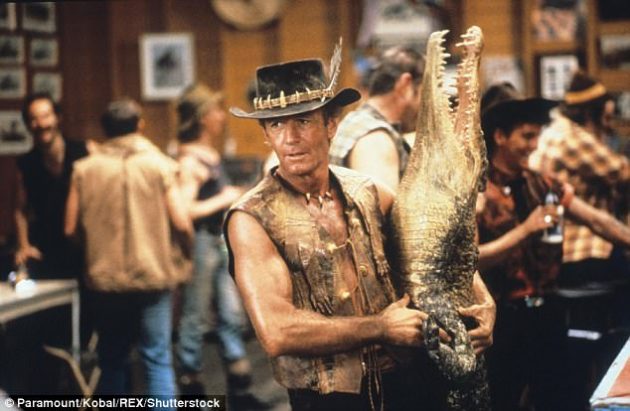 The original Crocodile Dundee film was released in 1986 and made Paul Hogan into an international star, raking in $328 million at the U.S. box office