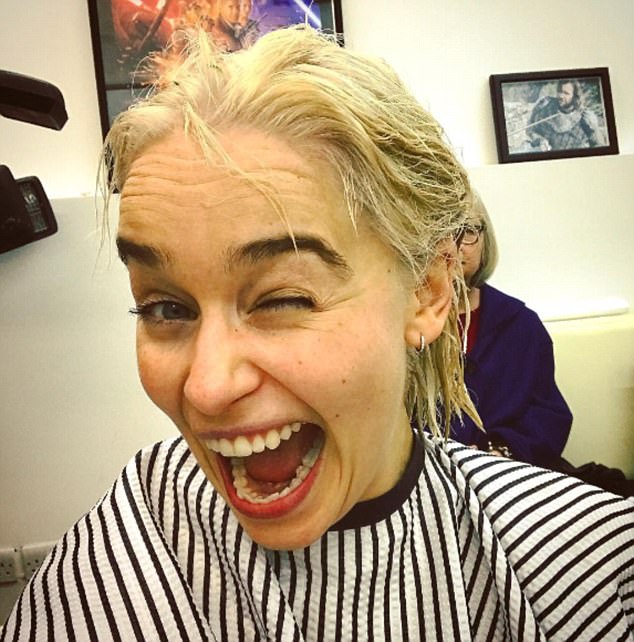 Fans were excited (to put it mildly) when Lena Headly of Game of Thrones posted a pic of herself on Instagram in hair and make-up and captioned it ‘season eight.’ In the photo, you can see the star trying on wigs and fake teeth which seems to confirm that they cast is already back at work shooting season eight, which, sadly, is the last season for the HBO ground-breaking show

Though GOT won’t be back until 2019, the show is known for taking an excruciating time filming, in order to get every detail right. 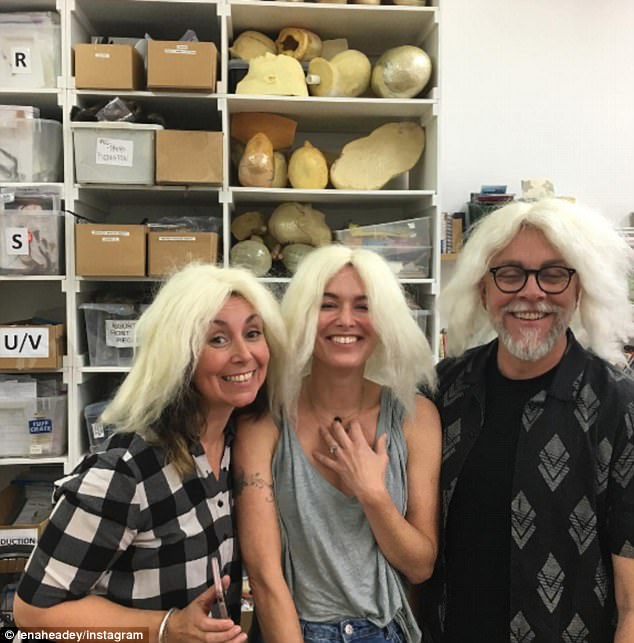