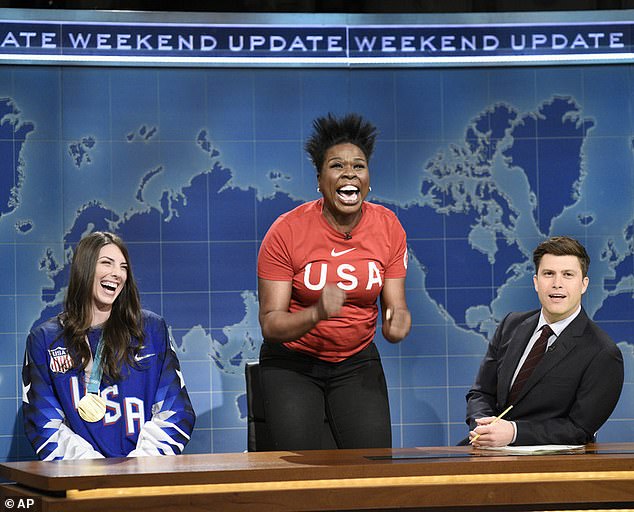 After crediting Lorne Michaels with making her a better performer, Jones profusely thanked all her castmates:

‘To the incredible cast members: I will miss working, creating and laughing with you. I will miss holding it down with Kenan everyday, I will miss Cecily’s impression of me making me laugh at myself often, I will miss Kate’s loving hugs and talks when I needed,’ she added referring to Kenan Thompson, Cecily Strong and Kate McKinnon.

Hinting at upcoming projects, the comedian wrapped up her post by thanking her fans.

Reportedly, her first project is a reboot of classic TV game show ‘Supermarket Sweep’ that Leslie will host and executive produce, then she is shooting her first stand up comedy special with Netflix, besides working on THREE three features in the works: Coming 2 America with Eddie Murphy, James Earl Jones and Wesley Snipes, due out on December 18, 2020; Queenpins co-starring Kristen Bell, and I Am Maurice, both in preproduction. 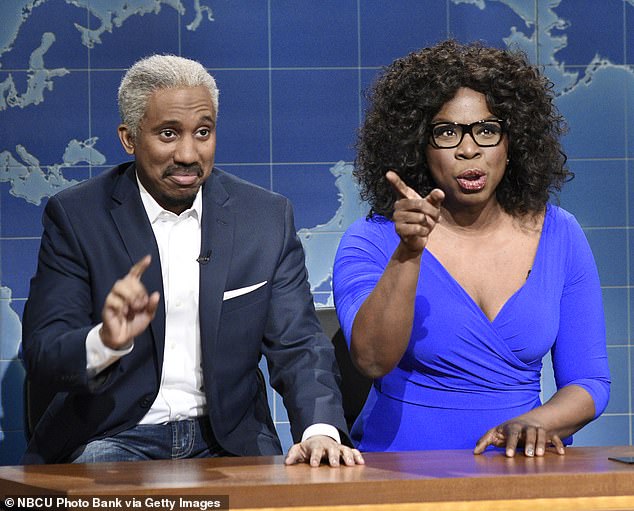