Producers of the Netflix historical drama “The Crown” announced they are pausing production on the show’s sixth season after news of Queen Elizabeth’s death.

“As a mark of respect, filming on ‘The Crown’ was suspended today. Filming will also be suspended on the day of Her Majesty The Queen’s funeral,” producers for “The Crown” said in a statement Friday.
Created by Peter Morgan, season 5, expected to premiere in November, will cover the events of the late monarch’s reign in the 21st century. The show is — sadly — expected to end after Season 6. 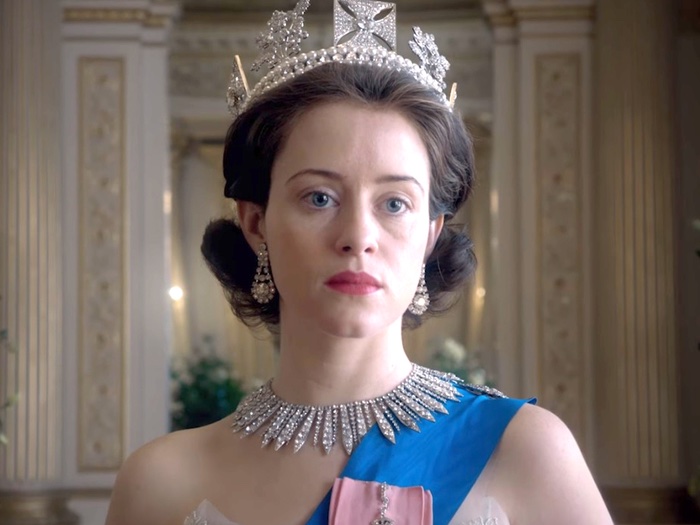