For fans of  DCI John Luther in the BBC hit show ‘Luther’, the rumor that Idris Elba might make a movie with the character is indeed good news.

‘Happening? ‘I’ve made it very clear that I’d like to see Luther come back as a film. And I can tell you this, that we are this close to making a film of Luther,’ the actor said Tuesday. 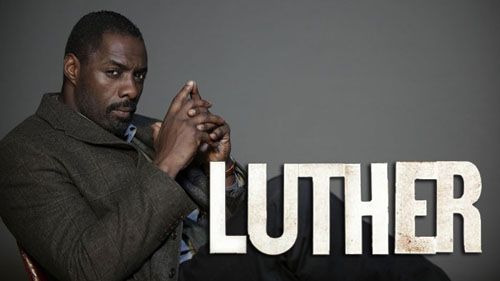 The fifth season of Luther ended in January 2019 and since then most of us have been left dangling. If the BBC chooses not to do a sixth season, a film makes perfect sense.