So a man named John Irvine, from Scotland was coming back from a family vacation when at EasyJet check-in they told him his bag was 17 pounds too heavy and he’d have to pay a fee.

Irvine wasn’t having it and quickly put on 15 tops, even though it was 86 degrees. Hilariously, his son tweeted the entire thing. 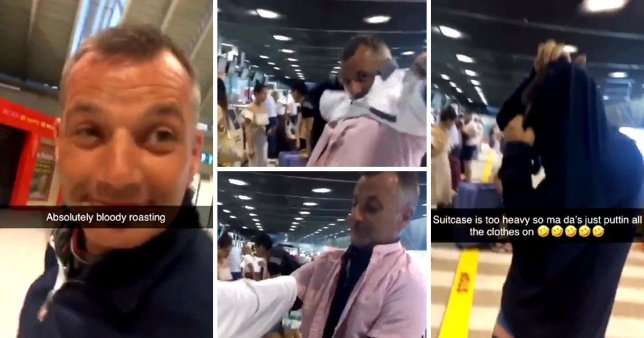 “We were coming home back to Bearsden, Glasgow from France on Saturday night and we never thought we’d be over the weight limit by eight kilos,” said Irvine’s 17-year-old son Josh.

“He did not want to pay EasyJet charges. The lassie at the counter asked us if we wanted to pay extra but my dad just looked up at her and said ‘Hen, watch this,’ and zipped open the suitcase and quickly flung on about 15 jumpers to help cut down the weight.” 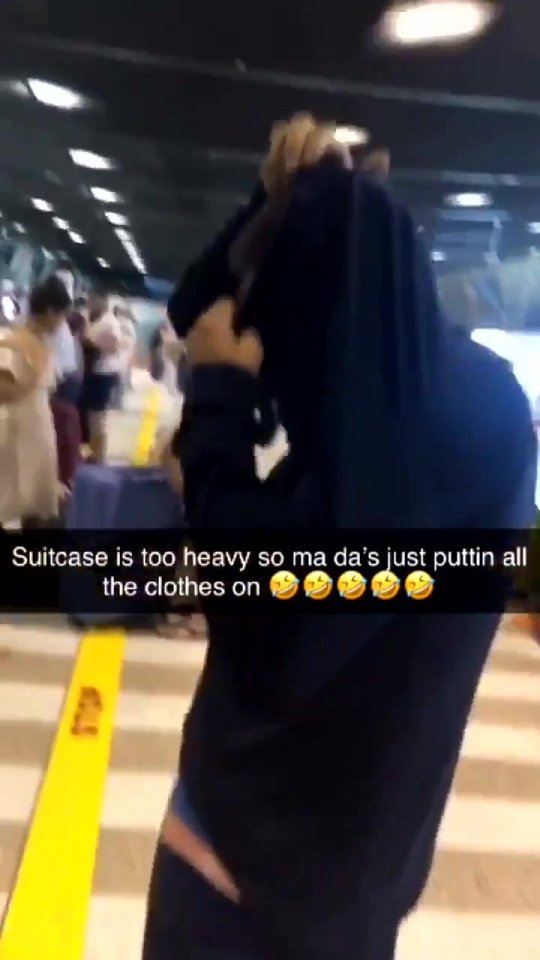