As expected, Netflix’s “The Crown” and Apple TV Plus’ “Ted Lasso” took most of the Emmy awards Sunday night.  And for the first time, streamers took all three major program categories — comedy, drama and limited/ anthology fields — over traditional TV. 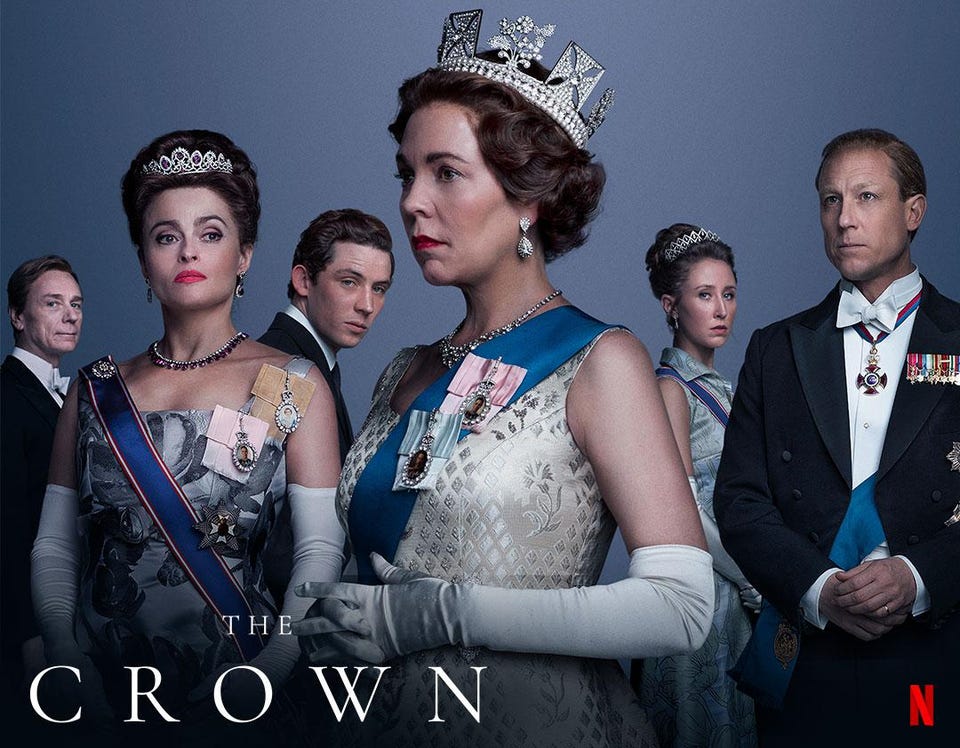 This was the year that Netflix won the big prize, walking away with not one but two; best drama for ‘The Crown” and limited/anthology series for ‘The Queen’s Gambit.’

Notably, both of those programs were this year’s big winners. In case you missed the show, here is a list of all the winners.

Outstanding Supporting Actor in a Limited or Anthology Series or Movie

Outstanding Supporting Actress in a Limited or Anthology Series or Movie

Outstanding Directing for a Comedy Series

Outstanding Directing for a Drama Series

Outstanding Directing for a Limited or Anthology Series or Movie

Outstanding Writing for a Comedy Series

Outstanding Writing for a Drama Series

Outstanding Writing for a Limited or Anthology Series or Movie

Outstanding Writing for a Variety Series