“I think he should resign. I understand that the state legislature may decide to impeach. I don’t know that for a fact,” Biden answered. 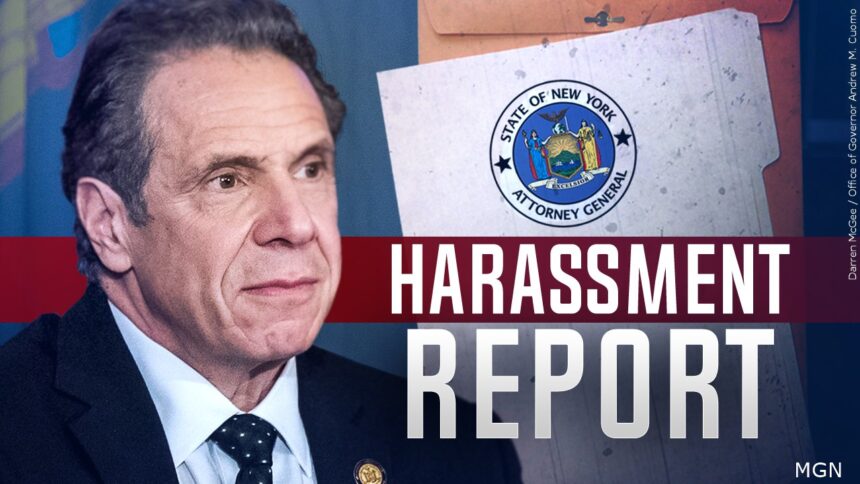 In response, the embattled Gov. released a photo montage of him hugging and kissing many public figures, including President Biden, saying it was the way he was brought up and a way of expressing ‘warmth. 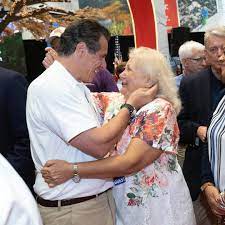 ‘I’ve been making the same public gesture all my life. I actually learnt it from my mother and my father,’ a defiant Cuomo said on Tuesday.