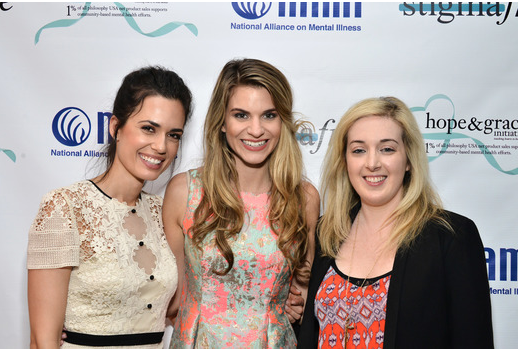 Torrey DeVitto, Rachel McCord and Jamie Stone posed together at the Philosophy and NAMI #stigmafree luncheon in honor of Mental Health Awareness month and the Hope and Grace Initiative.

May is mental health awareness month, and if any cause deserved it’s own month, this is it. Given the facts; that 1 in 5 Americans are affected by mental illness in a given year and that only 41% of adults in the U.S. with mental health condition received mental health services in the past year, NAMI (National Alliance on Mental Illness) launched the stigmafree campaign, a national effort focused on shattering the stereotypes associated with mental illness. 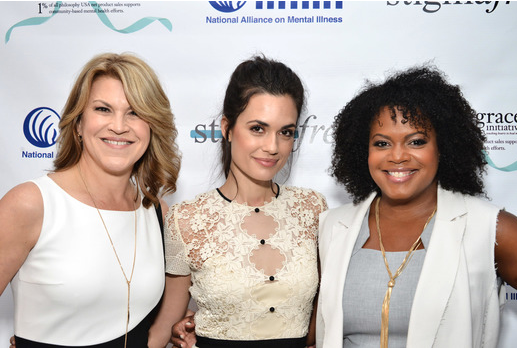 Torrey DeVitto spoke openly about her own battles with mental health wellbeing, and help shed light on the more than 450 million people worldwide who suffer from mild to serious mental health issues. Remember, #stigmafree.