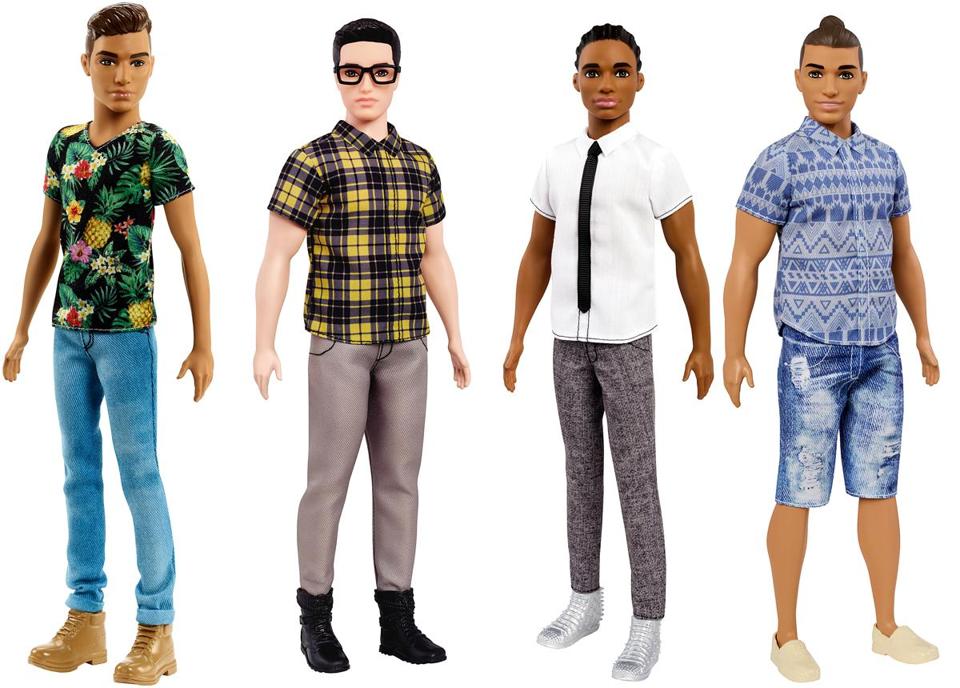 Last year Barbie got a much-needed overhaul and now Mattel has decided it’s Ken’s turn, so they have introduced 15 new looks for Barbie’s ‘partner,’ complete with cornrows and the dreaded man bun.

‘‘We are redefining what a Barbie or Ken doll looks like to this generation,’’ said Mattel’s Lisa McKnight, who oversees the Barbie line.

In an effort to make its iconic dolls more diverse and appeal to a new generation, Ken will also come in  three body shapes: ‘‘slim,’’ ‘’broad’’ and ‘‘original.’’ (Is ‘broad’ code for ‘Dad bod’?)

Pick a model with seven different skin tones to chose from, plus all the modern hairstyles, and of course, an entire new wardrobe. The blue-eyed, classically handsome doll hasn’t changed much since he was first introduced 56 years ago so a re-do was definitely called for but a ‘man bun’ really? 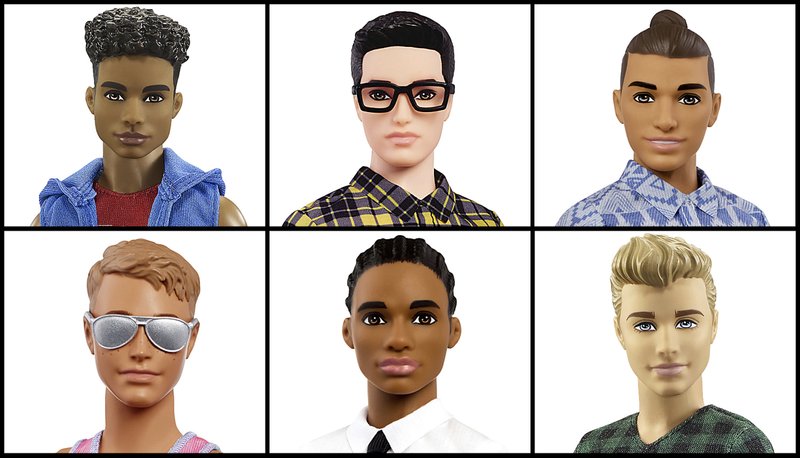