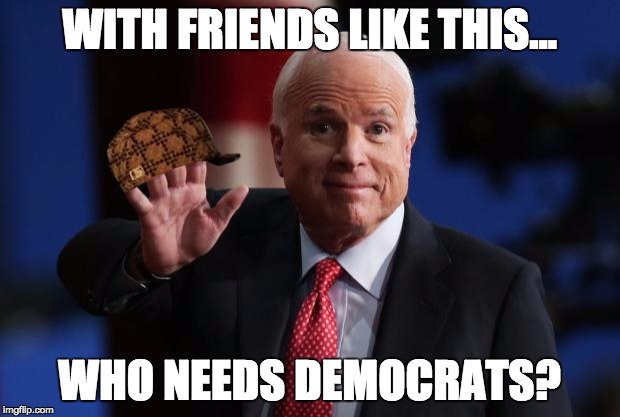 After Sen. John McCain’s confusing questioning of James Comey before the Senate, Twitter had a field day, asking if the Senator were ‘on something’ to some seriously questioning his health. 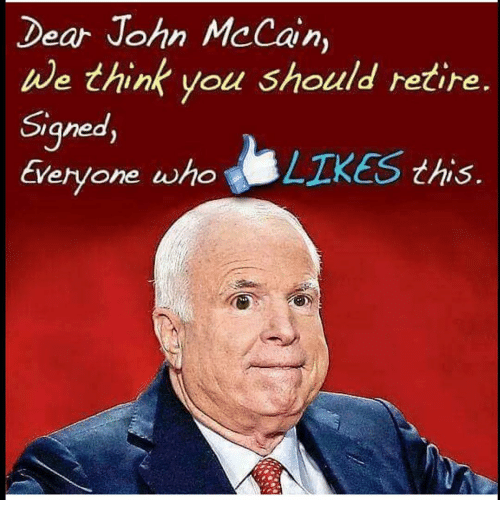 Even the Senator noticed the Twitter fire and tried to clear things up by saying that he had stayed up late watching his baseball team, The Arizona Diamondbacks:

“What I was trying to get at was whether Mr. Comey believes that any of his interactions with the President rise to the level of obstruction of justice. In the case of Secretary Clinton’s emails, Mr. Comey was willing to step beyond his role as an investigator and state his belief about what ‘no reasonable prosecutor’ would conclude about the evidence. I wanted Mr. Comey to apply the same approach to the key question surrounding his interactions with President Trump — whether or not the President’s conduct constitutes obstruction of justice.”