So the second democratic debate is tonight and it’s do-or-die for the candidates. Just like last time, there will be twenty candidates on stage but five will be sent home.

Who’s on what night is done by a random drawing of qualified candidates, with the same qualifying standards as last time. Candidates have to either register 1% or more support in three polls. Or receive donations from 65,000 people, with 200 donors per state in at least 20 states.

But since qualifying standards become harder for the third debate candidates are desperate to impress so expect some fireworks. 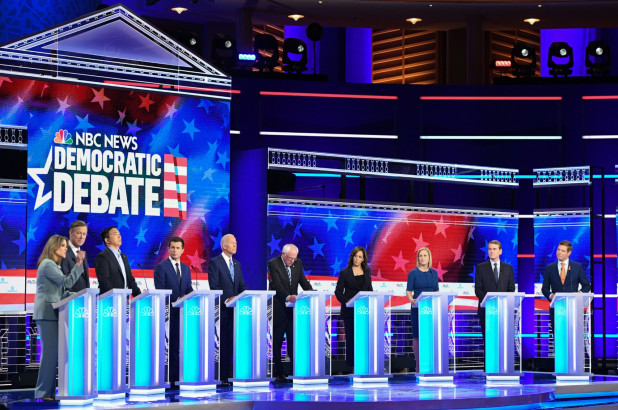