After attacking Rep. Elijah Cummings — and the city of Baltimore while he was at it — the President is still playing defense, claiming that Baltimore is so ‘filthy dirty’ because corrupt politicians have  ‘stolen and wasted (tax money) by people like Elijah Cummings.’

Despite regularly targeting people of color, Trump made the ludicrous statement that he was ‘the least racist person’ to MSNBC. 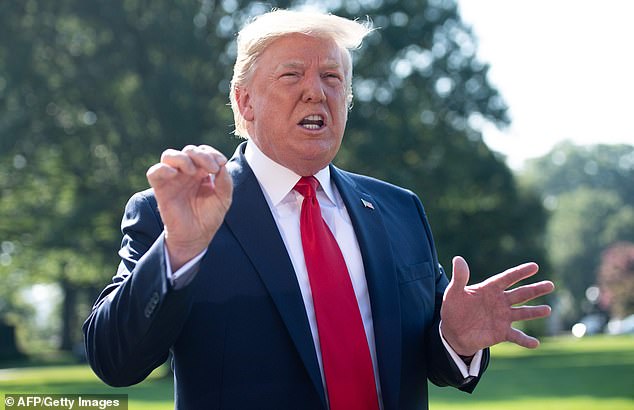 In an unsubstantiated statement, Trump also maintained that the White House phone lines have been jammed with Baltimore residents who called to thank him.