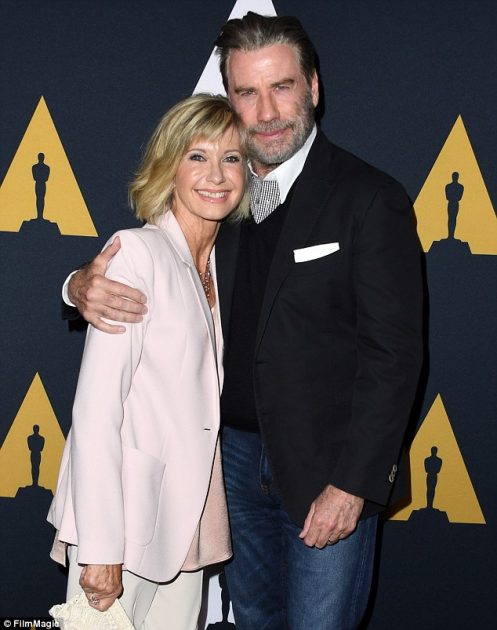 Unbelievably, its been 40 years since musical film Grease hit the big screen in the summer of 1978. For the stellar anniversary, the stars reunited at a special anniversary screening at Beverly Hills’ Samuel Goldwyn Theater.

John Travolta, 64, and Olivia Newton-John, 69, playfully danced on the red carpet and made merry with the press. They’ll forever be known as Sandy Olsson and Danny Zu. 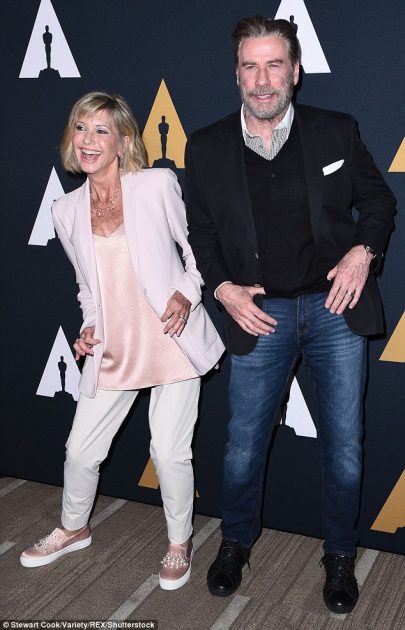