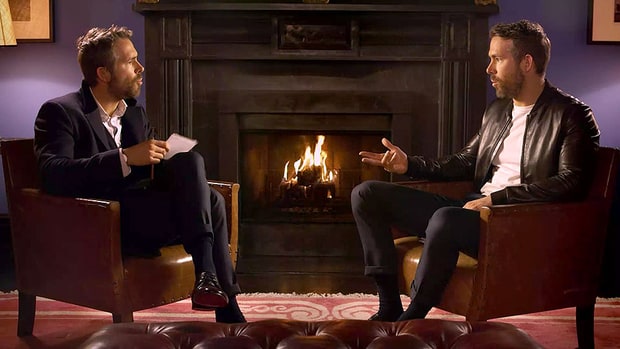 For the GQ’s Man of the Year issue, cover boy Ryan Reynolds was interviewed by his “twin brother,” Gordon, in this hysterical new video.

It’s off to a roaring start when even before their interview begins Ryan says casually“Looks like we’ve got two beards in the room,” to which Gordon replies, “Three if you count your wife.” From there Gordon (a.k.a. Reynolds in a blazer) stumps Ryan (clad in a leather jacket) with a speed round of uncomfortable questions. 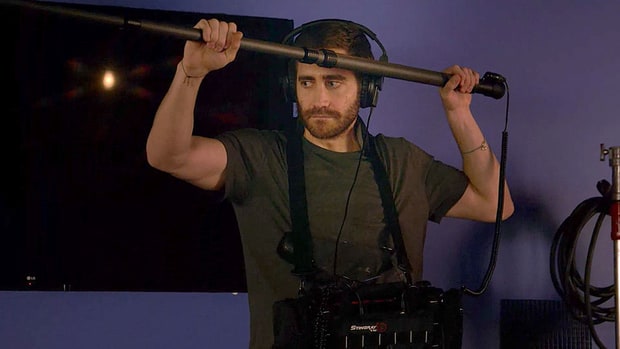 Gordon, who is playing the jealous brother to the hilt, questions Ryan’s success in Hollywood,  “Why can’t you be like other actors?” Gordon asks. “Good ones.” So much fun!