In a stunning revelation this weekend, Sen. Lindsay Graham, one of Trump’s biggest supporters, said in an interview that he was open to impeaching Trump.

When asked by Jonathan Swan on “Axios on HBO,”  “Are you open-minded if more to comes out that you could support impeachment?”
“Sure, I mean show me something that is a crime,” Graham replied. “If you could show me that, you know, Trump actually was engaging in a quid pro quo outside the phone call, that would be very disturbing.”
Graham was, of course, referring to  Trump’s request for a favor from Ukraine’s President for help investigating Joe Biden and his son Hunter. (Hear this Trump’s base: there is no evidence that either Biden is guilty of anything.) 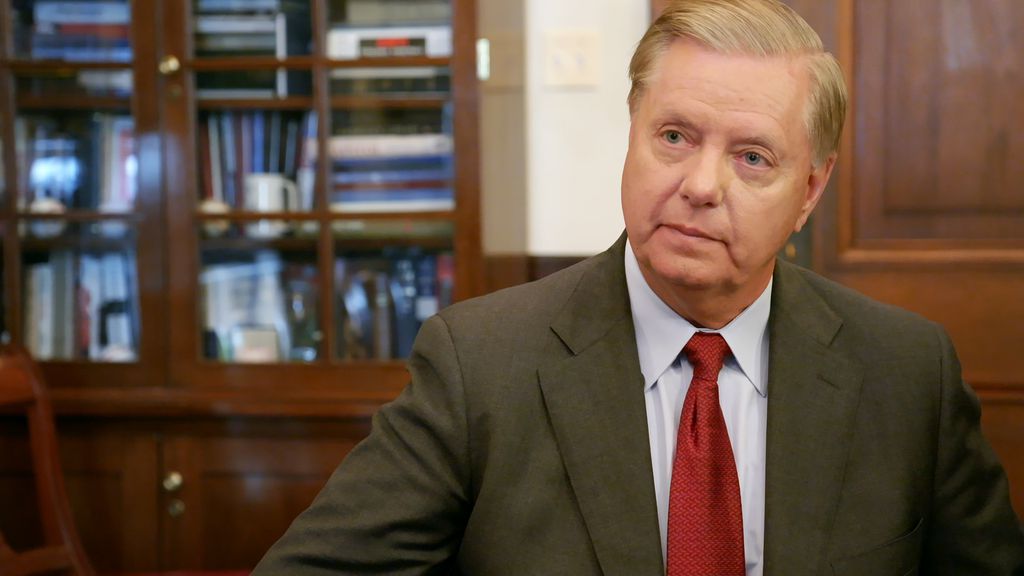 The Senator also said “As to asking China to look into Biden, that was stupid. … Bad idea. That didn’t last very long. I think that’s a frustrated Trump.”

Graham has also been very critical — and vocal –about Trump’s ill-informed decision to withdraw U.S. troops from Syria, calling it a  ‘s**tshow’

It is the ‘biggest mistake of his presidency,’ Graham added.

And tellingly, Graham, when asked about Trump’s many tweets replied: “If I spent all day analyzing every tweet he issued, I’d go nuts.”
Like the rest of the nation.