Feeling betrayed by America when Trump decided arbitrarily to pull out U.S. troops, this now leaves the Kurds at the mercy of Turkish forces.

In the video, you can hear residents yelling, ‘No America’ and ‘America liar,’ in English while hurling objects at the convoy.

‘Like rats, America is running away,’ one man shouted in Arabic. 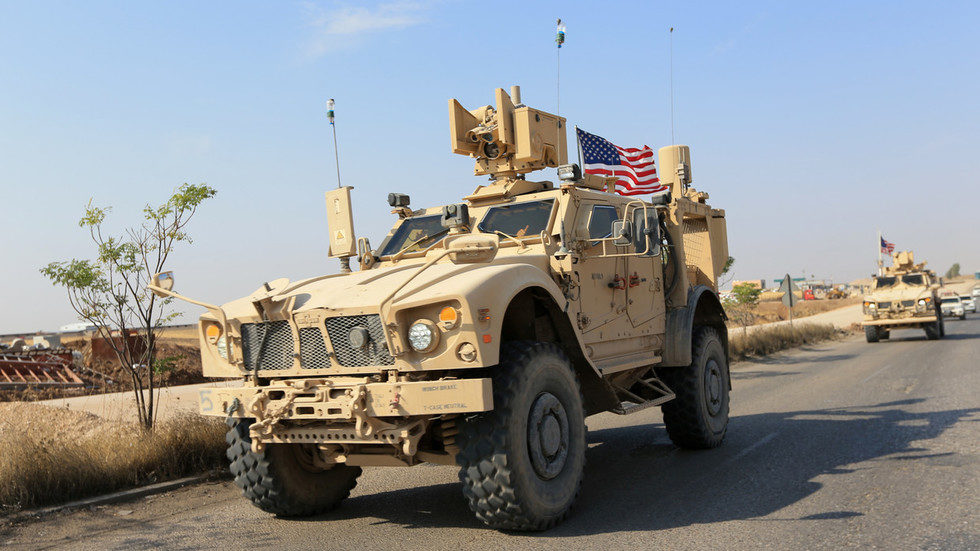 The Kurds have good reason to worry since Turkey’s President has said that he views ALL Kurds as terrorists. President Trump already has blood on his hands.