This summer, Forbes Magazine, which is seen as the ultimate authority on the world’s wealthy individuals, reported that Jeff Bezos had become the first human in history to hold a net worth of over $200 billion (£150 billion). Lest we forget, Bezos’ fortune also took a hit after his expensive divorce from MacKenzie Scott, who is now one of the world’s richest people with a net worth approaching $60 billion. So, his amassing of wealth is all the more impressive given what he paid his ex-wife. 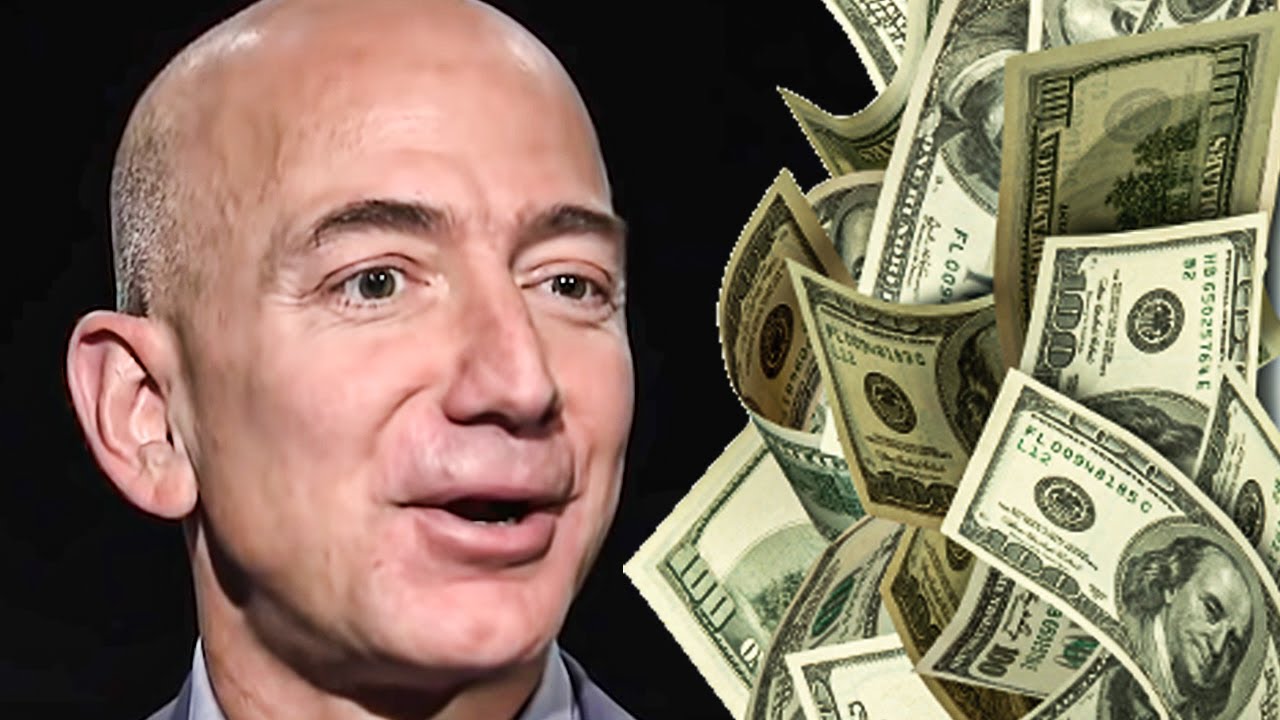 The numbers are, simply put, insane. But humans often have difficulty picturing large numbers, and 200 billion is a very, very large number. Below we are going to discuss some of the things that Jeff Bezos could do with his bank balance, putting his immense wealth into context:

Spend a Million Dollars a Day, Every Day, until the Year 2568.

It’s hard to wrap your head around these figures, but we calculate that Jeff Bezos could spend a million dollars every day and still have plenty left after 500 years had passed. But here’s the real kicker; Bezos is earning much more than a million dollars a day, so he would likely have more than when he started in the year 2568. It varies, of course, but some estimates state that Bezos has been making $13.4 million an hour in 2020. It really puts in perspective that Bernie Sanders’ campaign to get Amazon workers $15 per hour salaries.

The city of Canterbury, UK, is famous for, well, the Canterbury Tales. We aren’t sure whether Bezos is a fan of Geoffrey Chaucer’s Middle-English prose, but he could make each one of the city’s 150,000 residents a millionaire (in GBP) overnight. Would winning 1 million pounds really be enough now? By that we mean, is such a windfall enough to be truly life-changing as was once assumed? For most people in Canterbury and beyond, the answer is “yes”. If Bezos wanted to do something a little closer to home, say in his city of birth, Albuquerque, New Mexico (population 550,000 approx.), he could buy everyone a house (average house prices are about $255K), a Mercedes GLB SUV ($36K), and, once again, still have enough change to be considered one of the world’s richest people. 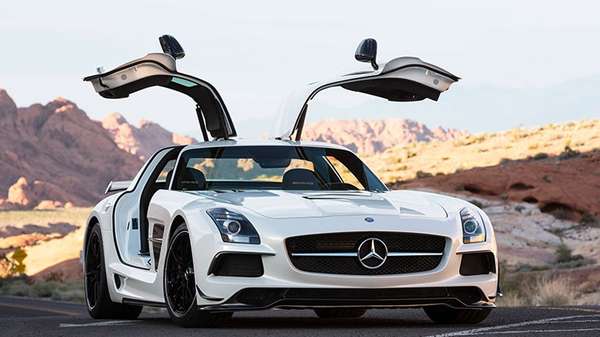 Get Us Halfway to Ending World Hunger.

To finish on a more serious tone. The Guardian reported on a study that cited $330 billion as the amount needed to end world hunger by 2030. About 10% of the world’s population lives on less than $1.90 per day, and there are an estimated 800 million children classified as “hungry” around the world (sources World Hunger, World Bank websites). Bezos does not have enough to match that $330 billion, but he could just about scrape it if he gave Bill Gates ($120 billion) a call. It’s food for thought, and it does make you wonder about the moral issues around being so rich. Bezos does donate to good causes, as does Bill Gates, but you wonder how they justify their wealth in the knowledge that they could lift millions of children out of poverty with a single phone call to their bank manager.