Ukraine President Zelensky video called Mila Kunis and  Ashton Kutcher over the weekend to thank them for $35 million in aid for refugees.

On his official Twitter page, he tweeted a picture of himself talking to the couple and thanked them for their support in a caption that read, “Ashton Kutcher and Mila Kunis were among the first to respond to our grief.” 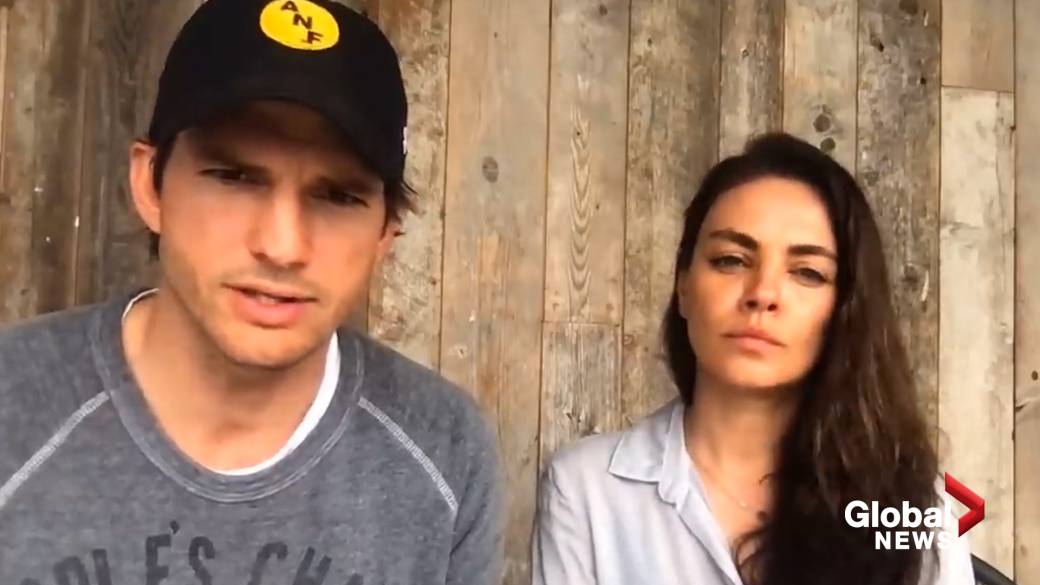 Kunis, who was born in Ukraine, along with husband Kutcher, started a GoFundMe campaign with a goal of reaching USD 30 million to aid relief efforts but blew by that goal in a week. So far, it’s up to 35 million. (The star couple also pledged $35M of their own money. 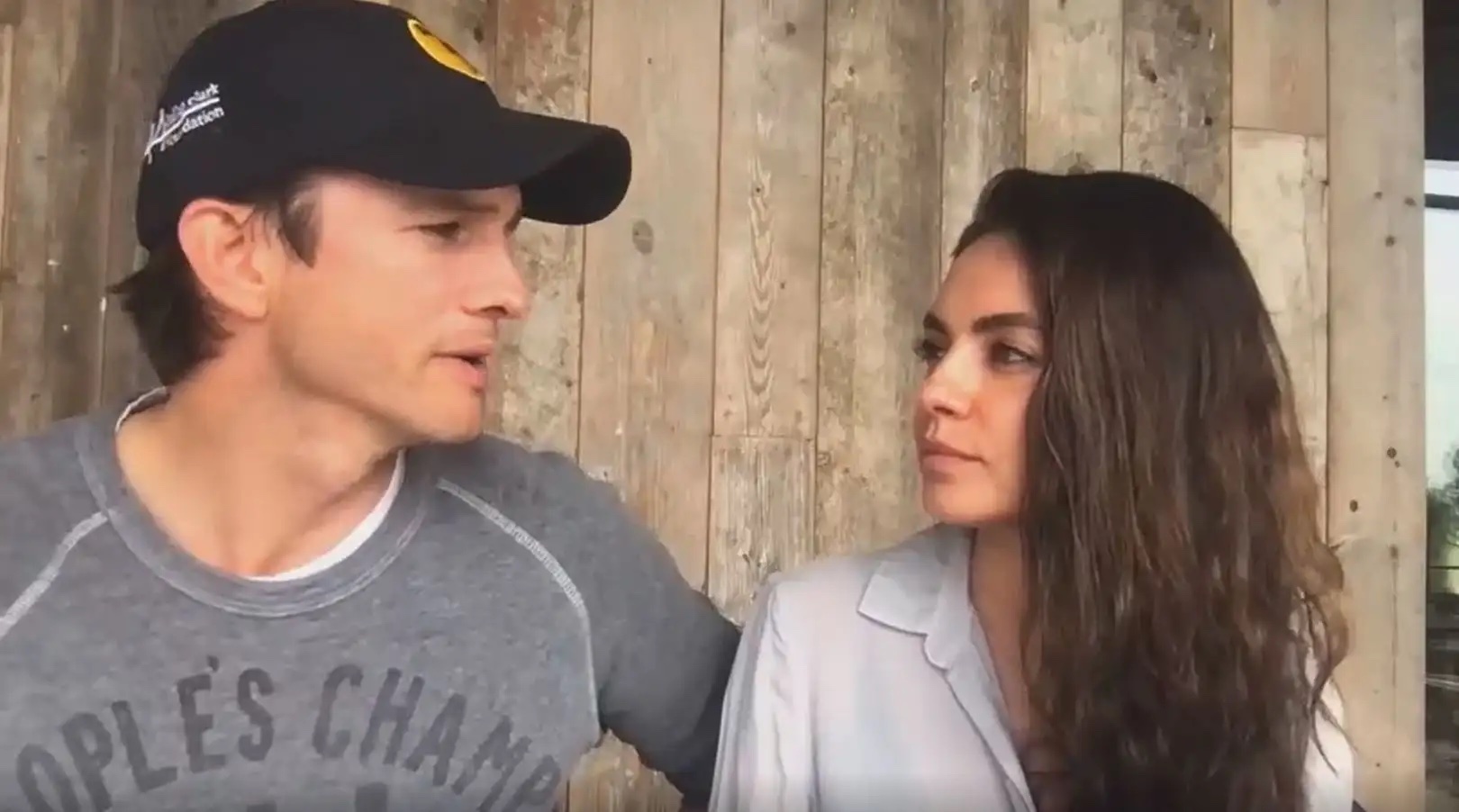 In response, Zelensky tweeted  “Grateful for their support. Impressed by their determination. They inspire the world. #StandWithUkraine”

Last week, Ashton and Mila shared a video update last week and said, “We just wanted to say, we’ve hit our goal. Over 30m dollars raised. Over 65,000 of you donated. We are overwhelmed with gratitude for your support.”

Please donate if you can.