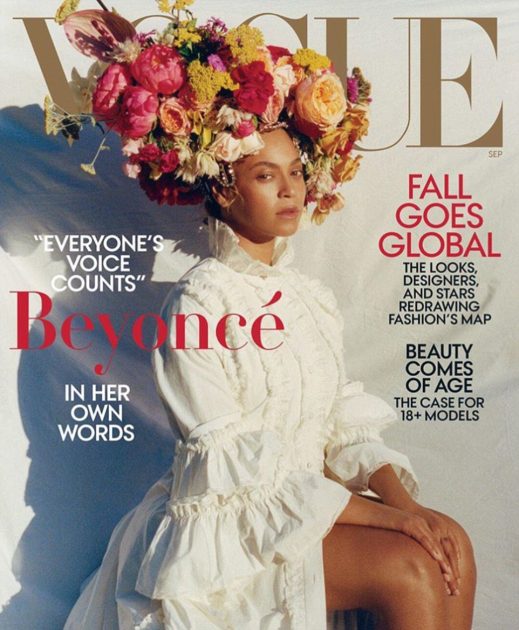 In Beyonce’s ground-breaking new Vogue cover story, the superstar reveals she had an emergency Caesarean section when she delivered her twins in June 2017; that she blew up to 218 lbs. because of toxemia; that she now loves her Mom ‘bod’ and that she has forgiven husband Jay-Z for his affair.

‘I was 218 pounds the day I gave birth to Rumi and Sir. I was swollen from toxemia and had been on bed rest for over a month. My health and my babies’ health were in danger, so I had an emergency C-section,’ she wrote. 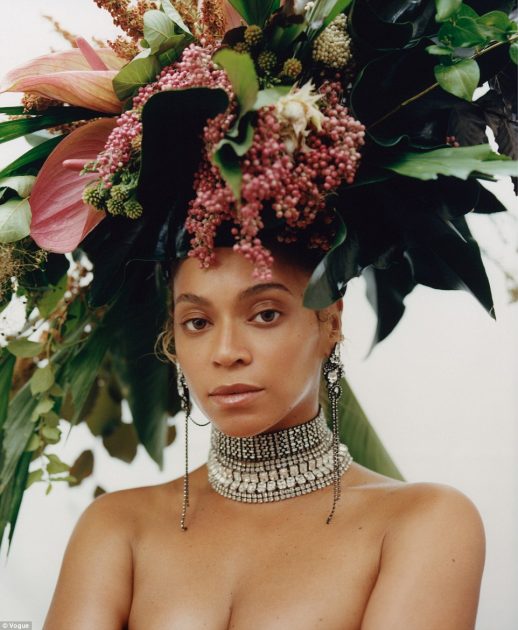 About her husband, Jay-Z she said that after the rumor spread about his affair, she’d been to ‘hell and back’ but that forgiven him and they recently celebrated 10 years of marriage.

Most refreshing were the singer’s comments about her new body after 3 babies.

‘To this day my arms, shoulders, breasts, and thighs are fuller. I have a little mommy pouch, and I’m in no rush to get rid of it. I think it’s real,’ she confessed.

‘Whenever I’m ready to get a six-pack, I will go into beast zone and work my ass off until I have it. But right now, my little FUPA (fat upper pubic area) and I feel like we are meant to be,’ she added.

We love her just the way she is. 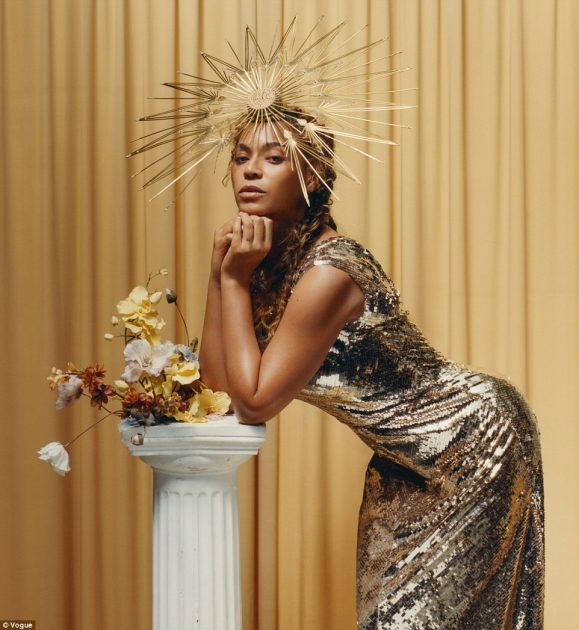