As I type this, President Biden is meeting with the UK Prime Minister Boris Johnson in Cornwall.

In the opening small talk, Biden said he’d been to England ‘many times’ but it was his first time as President and after meeting Johnson’s wife, Carrie Johnson, joked that both he and Johnson had ‘married up.’ 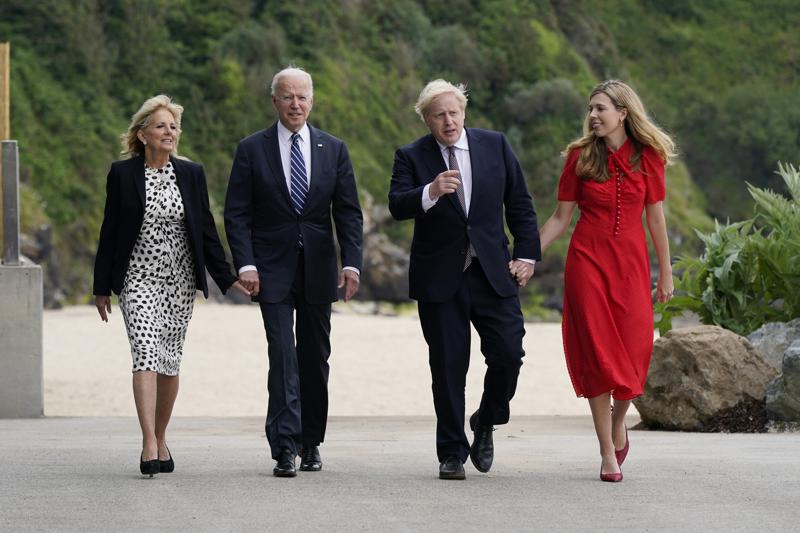 In their meeting, it is anticipated that they’ll open up travel between the US and the UK and lifting restrictions that were put in place to stop the spread of Covid-19.

And the leaders are expected to sign an updated version of the Atlantic Charter, a historical agreement between a historic declaration made by President Franklin D. Roosevelt and Prime Minister Winston Churchill in 1941 that set out American and British goals for the world after the end of World War II that emphasizes the ‘special relationship’ between the two countries. 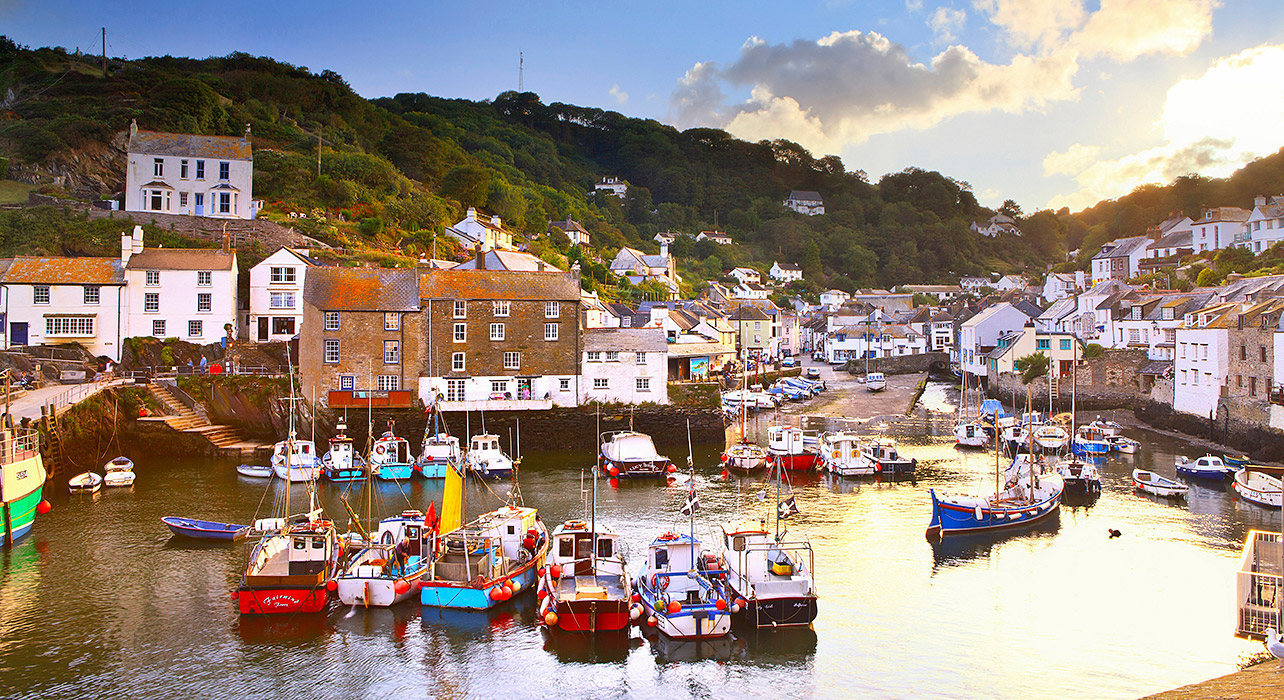