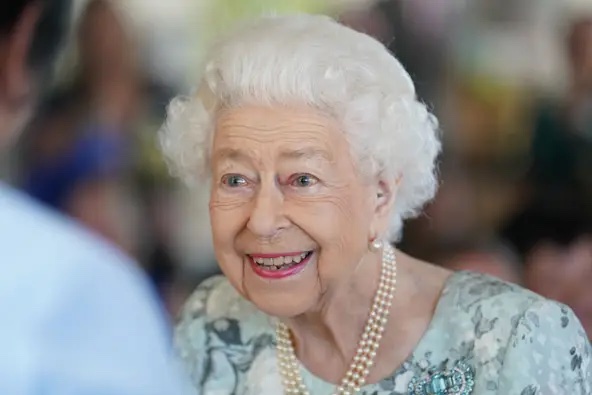 A royal spokesman said: ‘Following further evaluation this morning, The Queen’s doctors are concerned for Her Majesty’s health and have recommended she remain under medical supervision. The Queen remains comfortable and at Balmoral.’

The BBC has suspended all regular programming to cover the news about the Queen.