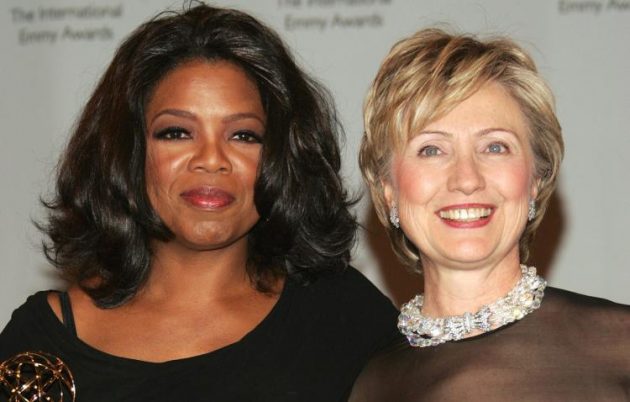 In an interview with the Hollywood Reporter’s ‘Awards Chatter,’ Oprah Winfrey finally answered the question of whether she would ever run for political office.

‘I will never run for public office. That’s a pretty definitive thing,’ Winfrey said when asked if she would consider challenging Donald Trump in 2020. Remember, Trump had said in 2015 that Oprah would be his ‘dream running mate’ for an election.