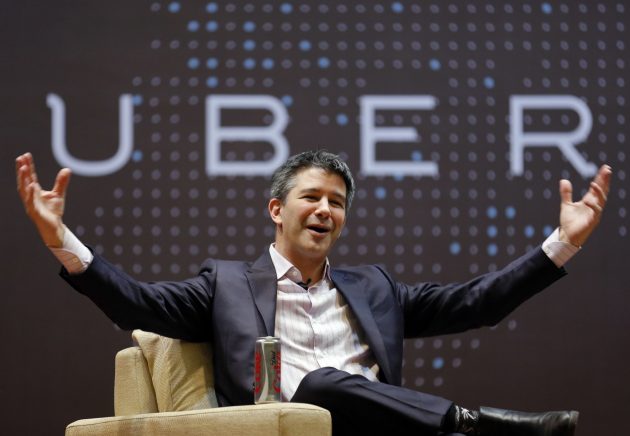 In a widely anticipated move, UBER CEO Travis Kalanick announced to his staff Tuesday that he’s taking a leave of absence. The law firm hired by the company looked at the numerous claims of  sexual harassment and other complaints against the company, and it’s #1 recommendation was: ‘Change senior leadership’ with the added index of ‘Review and Reallocate the responsibilities of Travis Kalanick.’

In an email to staff, Kalanick said he was taking some ‘time off from the day-to-day’, with no mention of when he might return.

‘For the last eight years, my life has always been about Uber.

‘Recent events have brought home to me that people are more important than work and that I need to take some time off of the day-to-day to grieve my mother, whom I buried on Friday, to reflect, to work on myself, and to focus on building out a world-class leadership team,’ he wrote.

The damning legal report listed 10 recommendations including banning booze during work hours and limiting it at parties and putting a stop to ‘interoffice romances.’ #10: Equal pay for women and minorities.

This just proves the old axiom, change begins at the top. 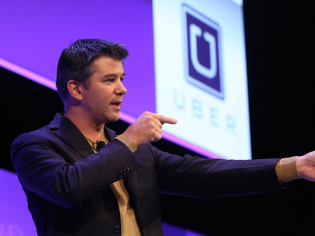