Why did it take Attorney General William Barr over a week to formally refer the whistleblower report of Trump’s call to Ukraine? To recap: Trump repeatedly pushed Ukraine’s Zelensky to investigate former Vice President Joe Biden and his son, Hunter, hoping to get dirt on his political rival.

“I do think the Attorney General has gone rogue. He has for a long time now. And since he was mentioned in all of this, it’s curious that he would be making decisions about how the complaint would be handled,” she told CNN.

The powerful Pelosi remarked that the Justice Department was participating in a ‘cover up of a cover up’ for President Donald Trump. 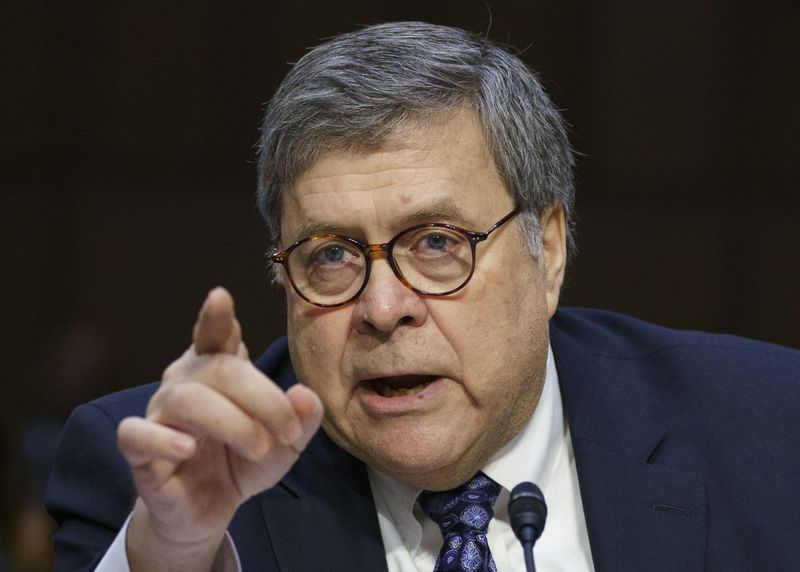 She made the “rogue” comment during an interview with MSNBC’s “Morning Joe” earlier today, and also said she was “very worried” about the source of the whistleblower complaint, adding that “what the President said goes beyond irresponsible; it’s dangerous.”

“Whistleblowers have an important role to play in unfolding – revealing wrongdoing in our government,” Pelosi said.