MIDNIGHT IN THE SWITCHGRASS premiered this week, but without its leading lady, Megan Fox, and her boyfriend Machine Gun Kelly who were a last-minute no-shows due to COVID concerns. 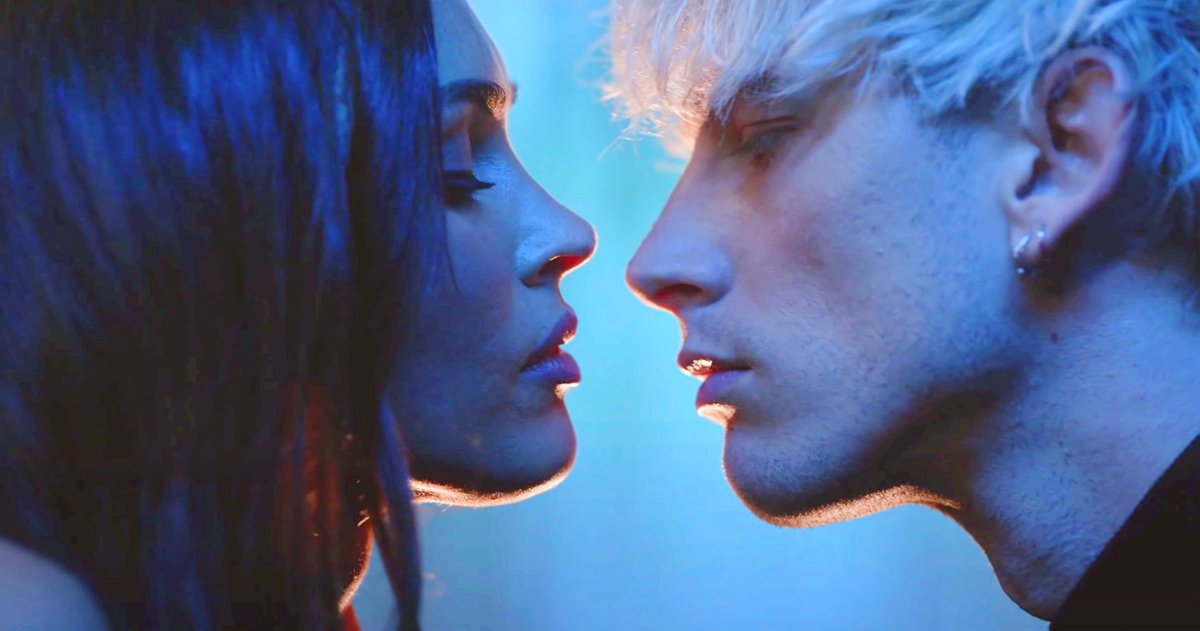 The best part of the event wasn’t the movie itself but the afterparty at Katsuya LA Live. (And that’s the extent of our movie review.) 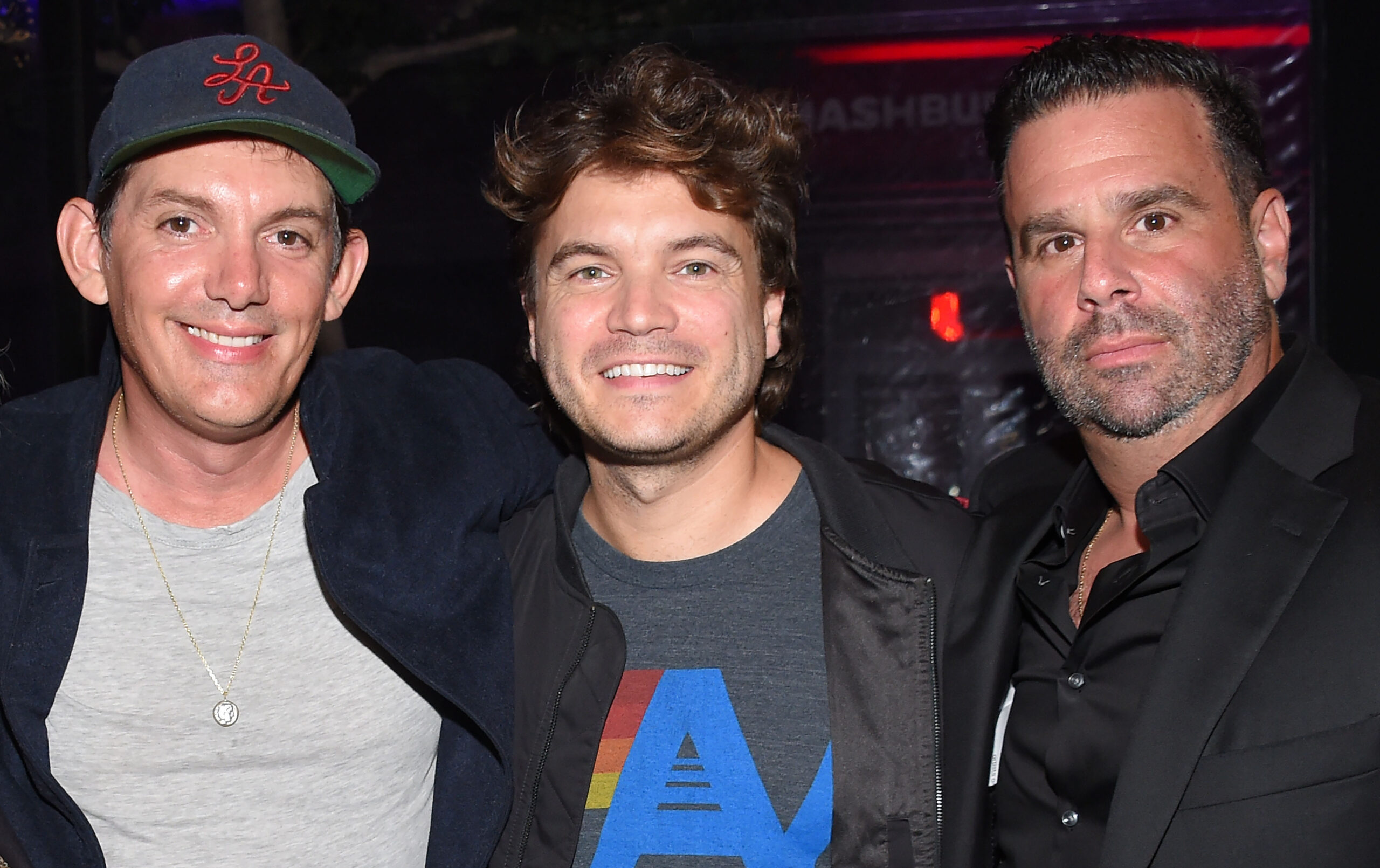 Lukas Haas, Emile Hirsch and director Randall Emmett at the ‘Midnight in the Switchgrass’ after party. 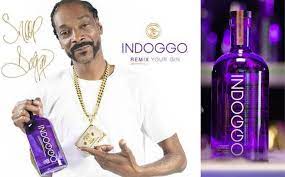