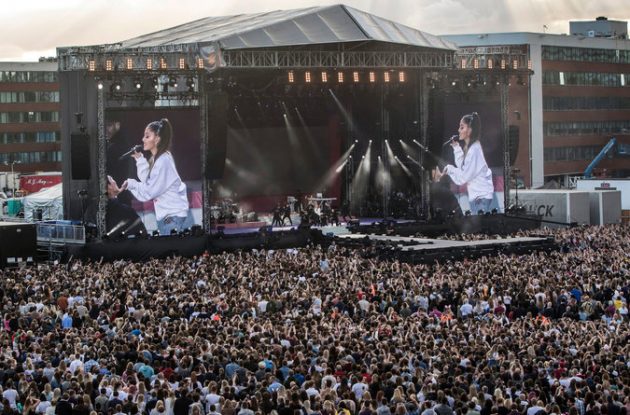 It is estimated that the One Love concert has raised more than 2 million for the victims of the terror attack at the American singer’s Manchester concert less than two weeks ago.

Since all the artists performed on Sunday at Old Trafford for free and Live Nation has underwritten the cost of the event, all of the proceeds go to a fund for the victims. 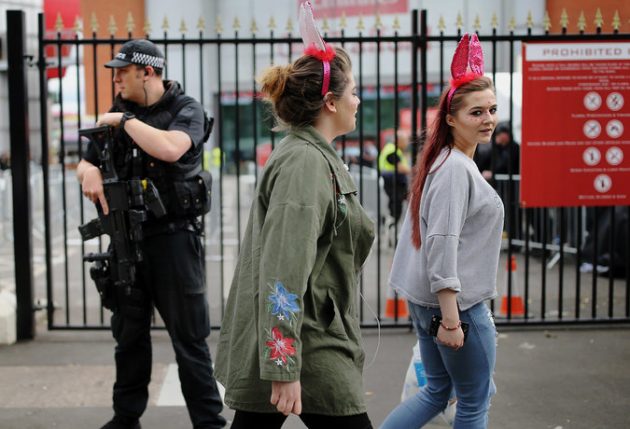 Grande shouted “Manchester we love you” before Black Eyed Peas’ will.i.am said: “Manchester, London, we are here together and we are one.”

The lineup included such big-name artists as Justin Bieber, Katy Perry, Miley Cyrus, Coldplay, and Black-Eyed Peas, as well as a surprise appearance by Manchester native son Liam Gallagher. (Many fans of Oasis had hoped his brother would show up on stage but he never materialized.)